The President has met today with the Honorary Consul of Belarus in Belgrade, the Chairman of the Group of Friendship with Belarus in the Serbian Parliament – Dragomir Karic 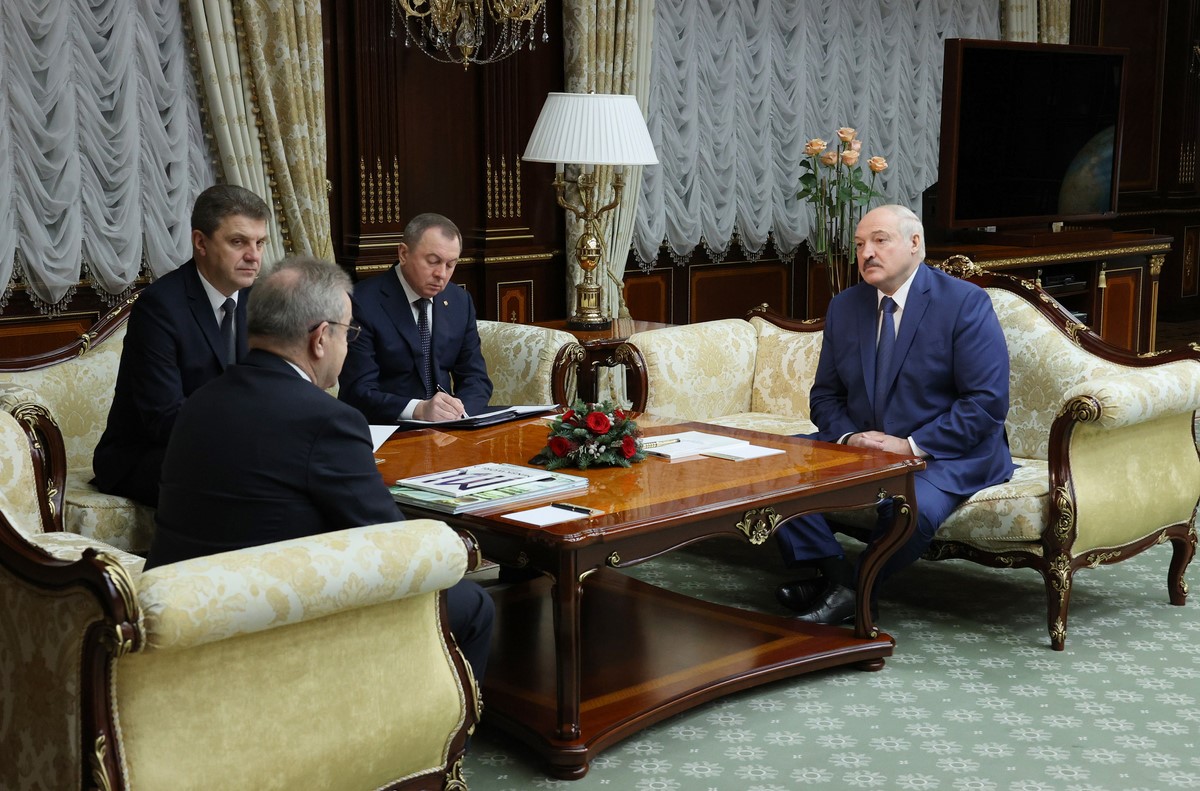 “As for relations with dear Serbia, I think there are virtually no problems here,” the Head of State said. “I’m telling you sincerely: we have good relations also thanks to your endeavours and assertiveness. As I remember, we met with the former president [of Serbia – BelTA’s remark] and with the acting one. You have always inspired me and your president. You always acted as an initiator. In a way, I am your President as well.”

“You are my President, indeed,” Mr. Karic responded.

Addressing the Serbian businessman, Aleksandr Lukashenko stressed, “I am glad that you have established a foothold in Belarus and work here. It seems to me that the most famous construction company in our country is yours.”

The Head of State admitted that he had always admired Yugoslav builders, “You have managed to raise the quality, comfort and responsibility to a higher level. Sometimes, however, they fail to meet deadlines, but we are glad that we have a company that works effectively.”

Aleksandr Lukashenko said that, jointly with Vladimir Putin, they discuss the Balkans almost each time they meet. “Who do we have in the Balkans? It is Serbia which has always been a foothold for Slavs. It still remains such. Vladimir Putin and I very often discuss your problems and are committed to good co-operation,” he noted.

The President also expressed support to Serbians, “I wish you to know that Belarus is always determined to support Serbia and its people as much as possible. We also feel this support from Serbia. The main thing now is to stand ground and not to allow anyone to put us on our knees. You passed a hard path in the past, we saw that. You and I personally witnessed how bombs were falling down and how Belgrade was being attacked. Having passed this difficult path, we must definitely stand ground. It seems to me we will succeed.” 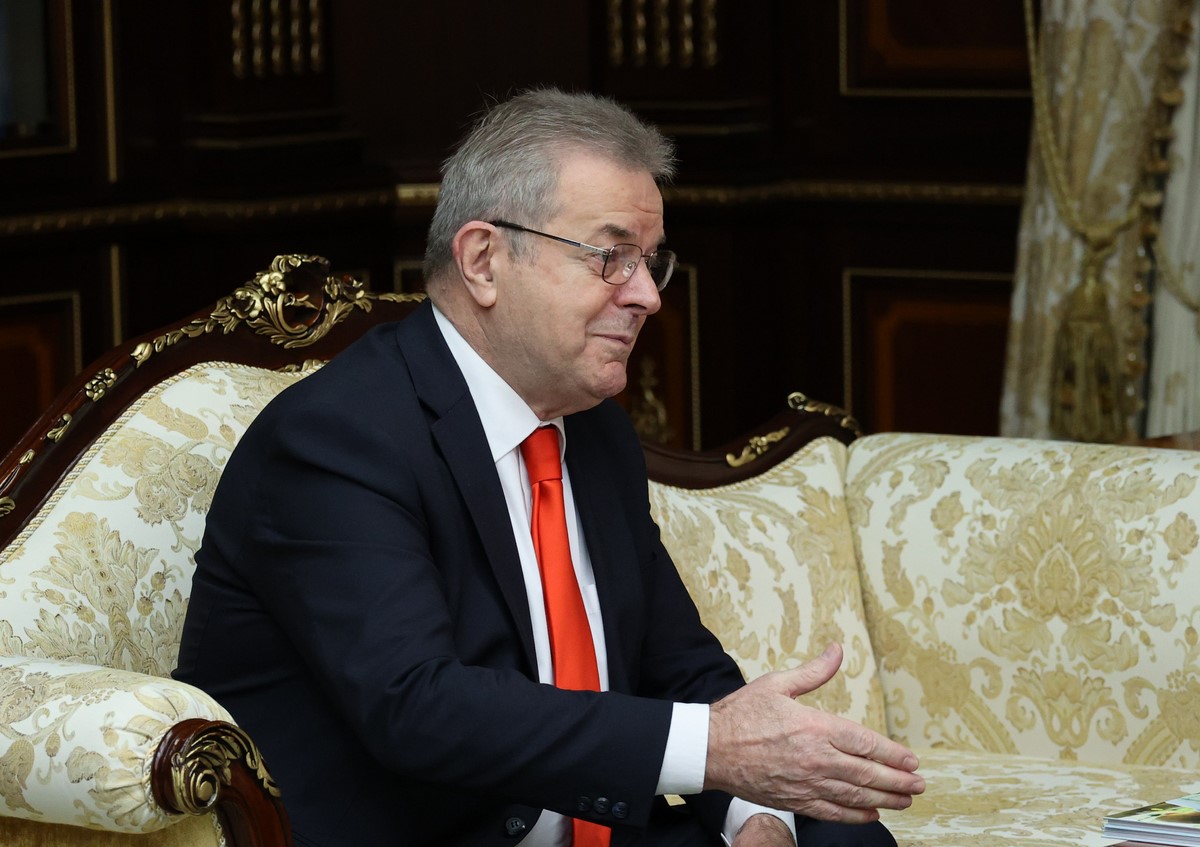 “I am sure of it. I want to convey my best wishes to you for your courage, for what you are doing for your people, for international law, and for other states," Mr. Karic said.