In his talk with Alfa Radio, political scientist Vadim Borovik spoke of the main claims laid by the West against Russian and Belarusian presidents 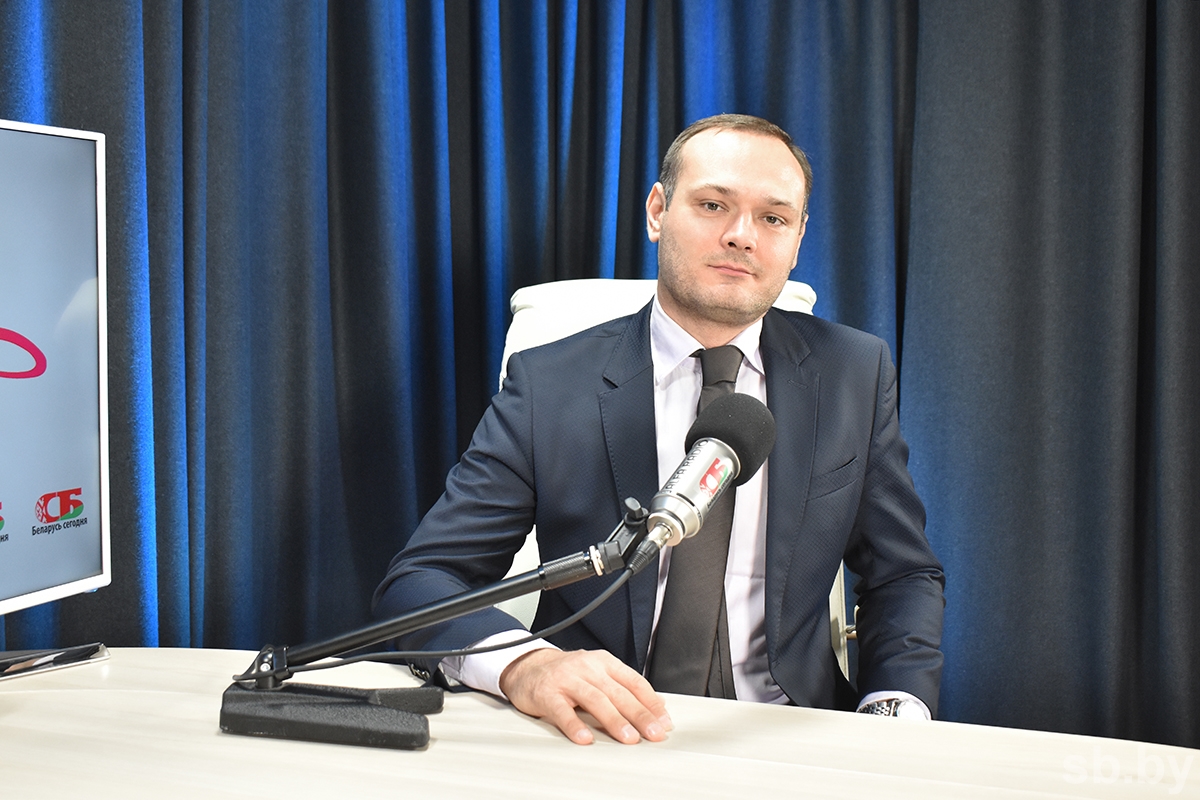 “We clearly define our geopolitical interests in the world. We are not ready to sell off our assets, but intend to use them as much as possible in the interests of our own peoples. Our opinion should be heard and respected, but they [the collective West] do not want to,” Mr. Borovik said.