Belarus’ Deputy Foreign Minister, Sergei Aleinik, met with the Special Representative of the President of the Russian Federation for International Co-operation in the Field of Information Security, Director of the Department of International Information Security of the Ministry of Foreign Affairs of Russia, Andrey Krutskikh – as reported by the Foreign Ministry’s press service 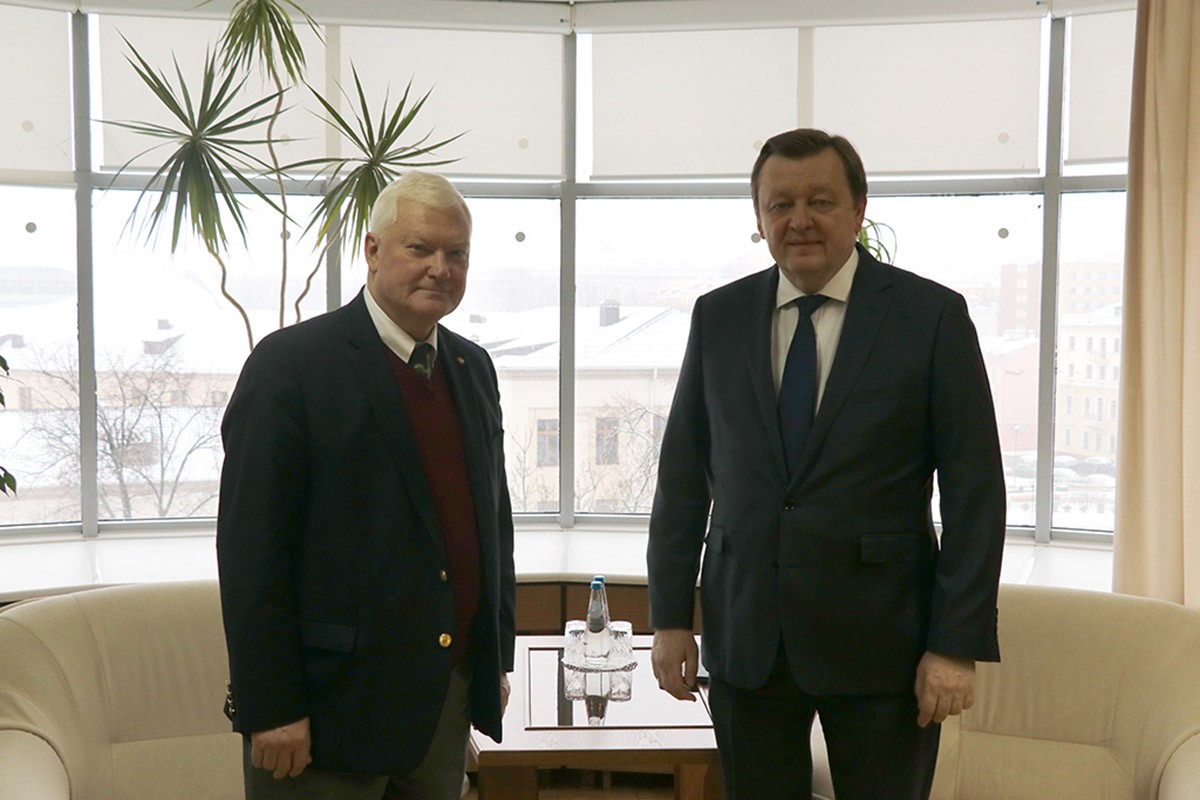 Mr. Krutskikh came to Minsk to participate in the Belarusian-Russian ministerial consultations on international information security.

Mr. Aleinik congratulated the Russian side on the adoption by the First Committee of the UN General Assembly by consensus of the Russian-American resolution: Developments in the Field of Information and Telecommunications in the Context of International Security and Advancing Responsible State Behaviour in the Use of ICTs.

During their talks, the sides also exchanged views on a wide range of issues of international information security, while discussing in detail ways to strengthen co-operation in this area within the UN, OSCE, CIS and CSTO. Further intensification of bilateral liaisons is planned. 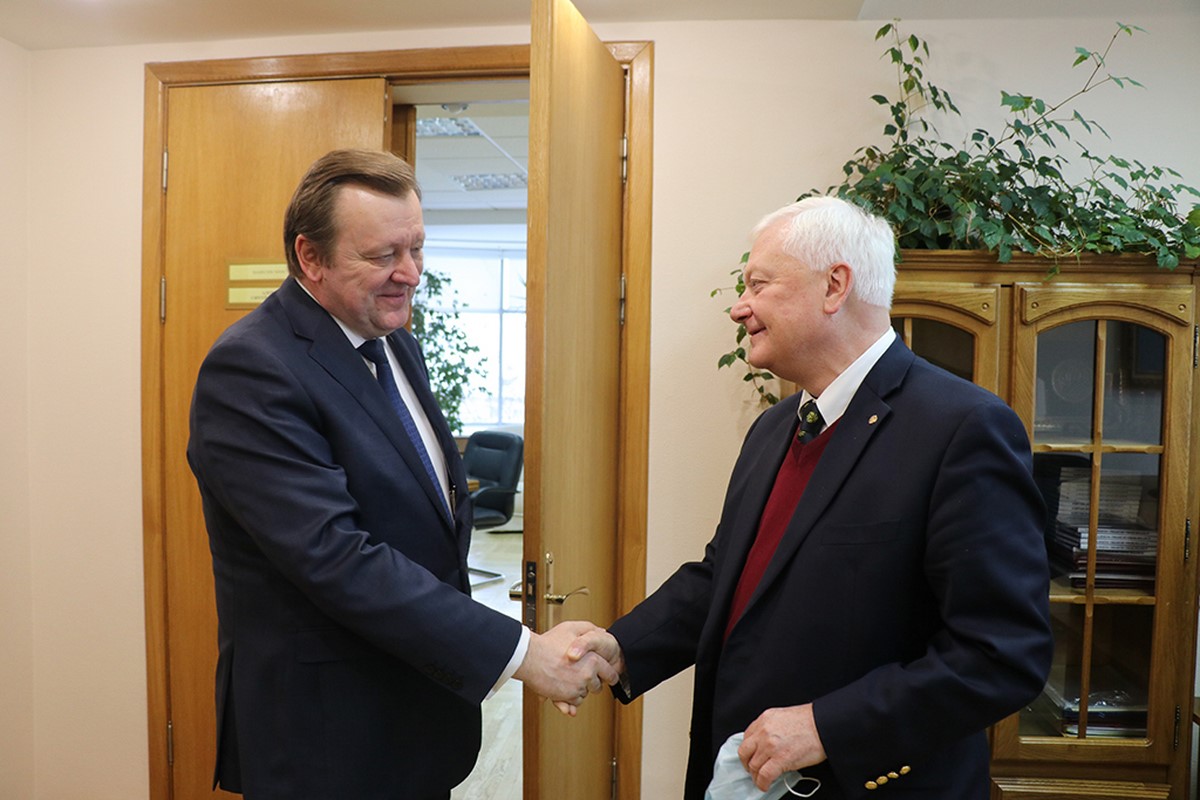