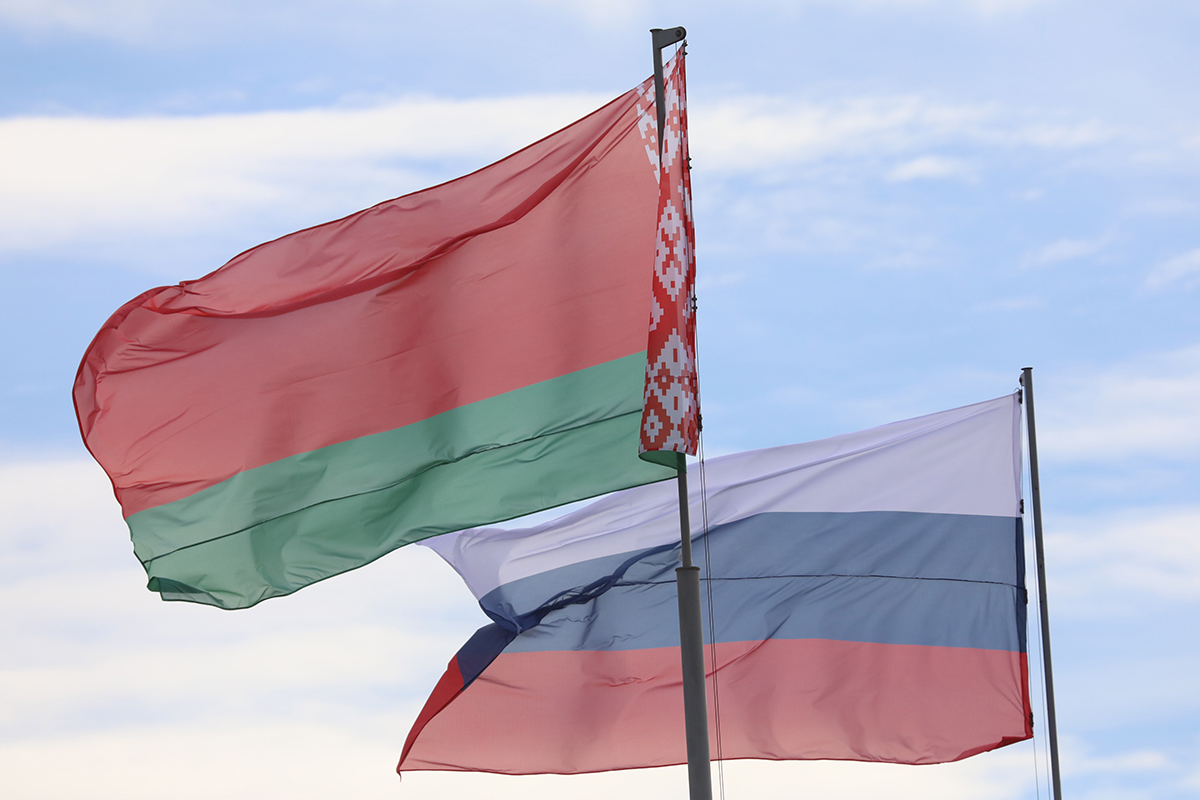 On January 17th, the Commander-in-Chief of the Armed Forces of Belarus approved a plan of the joint military exercise. Against the unfolding situation, several formations and military units of the armed forces of Belarus and Russia will be tested with the main goal: to assess the readiness of military bodies to perform tasks aimed at neutralisation of threats on the Union State borders.

"It is planned to practice deploying over long distances for operational creation of groups of troops (forces), and also to perform – under guidance of task force commanders – a range of combat-training tasks to protect the state border on land and in the airspace, to deal with special operations forces and illegal armed formations, to secure and hold positions, and to defeat the enemy. The capabilities of the transport and logistics system to ensure transportation of troops (forces) will be evaluated," the message reads.

According to the Defence Ministry, assessment of the ability of military command bodies and troops (forces) to respond promptly to modern challenges to the military security of the Union State is to become the main result of the planned campaign.