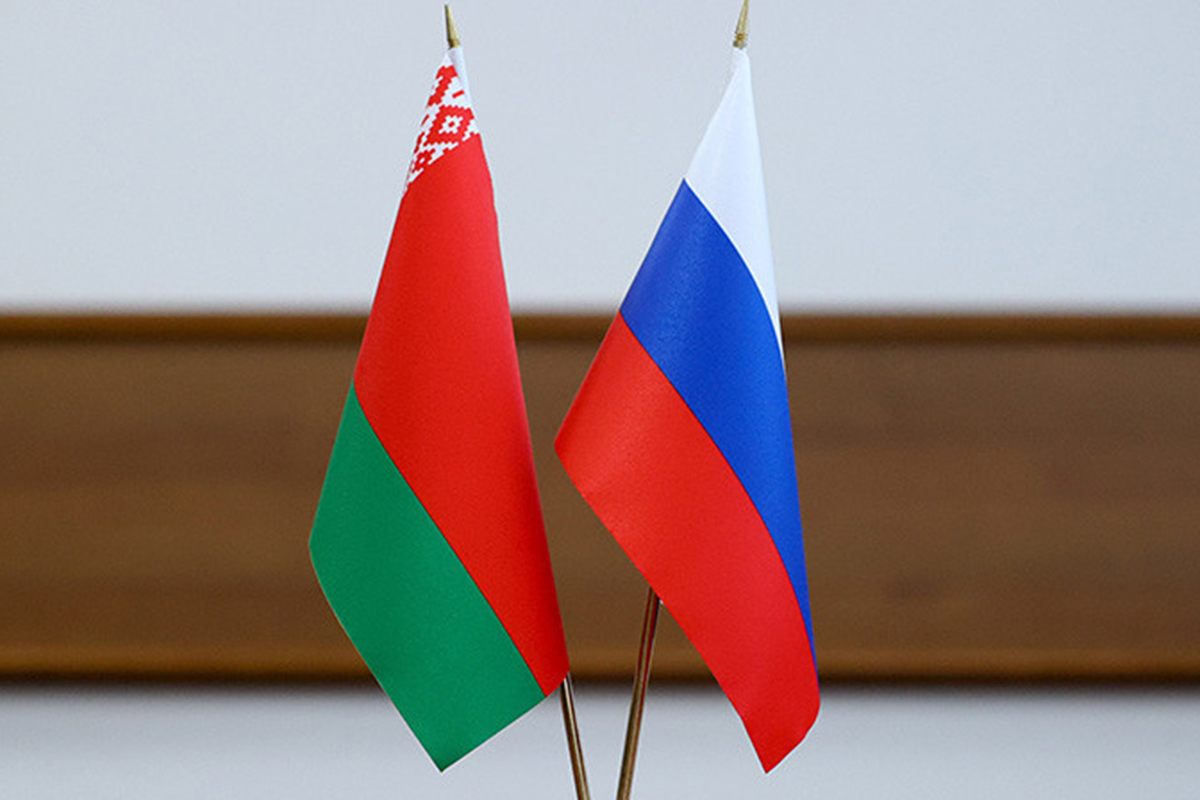 The two sides discussed key issues of ensuring security in the context of NATO’s aggressive policy and the hybrid war unleashed by the West against Russia and Belarus.

A number of priority topics of co-operation between the two countries within the CSTO and other international organisations, as well as the prospects for Belarus’ full membership in the Shanghai Co-operation Organisation were also tackled.

Moreover, the parties shared views on the situation in Ukraine.

“It was underlined that the deliberate provocations of the Kiev authorities, with the West’s clear connivance in relation to nuclear facilities, pose a significant threat to European and global nuclear and radiation safety. The parties expressed concern about the growing likelihood of a massive hit of weapons transferred by the West to Kiev to criminal, extremist and terrorist structures operating in various states of the world,” noted the press service of the Russian Security Council.

At the end of the meeting, the parties discussed preparations for the upcoming events planned by the two countries’ security councils.