The West has pushed Minsk and Moscow to closer co-operation by its action. As a result, Belarus and Russia are becoming an example of creating a new world order, Belgian political analyst Gilbert Doktorow believes 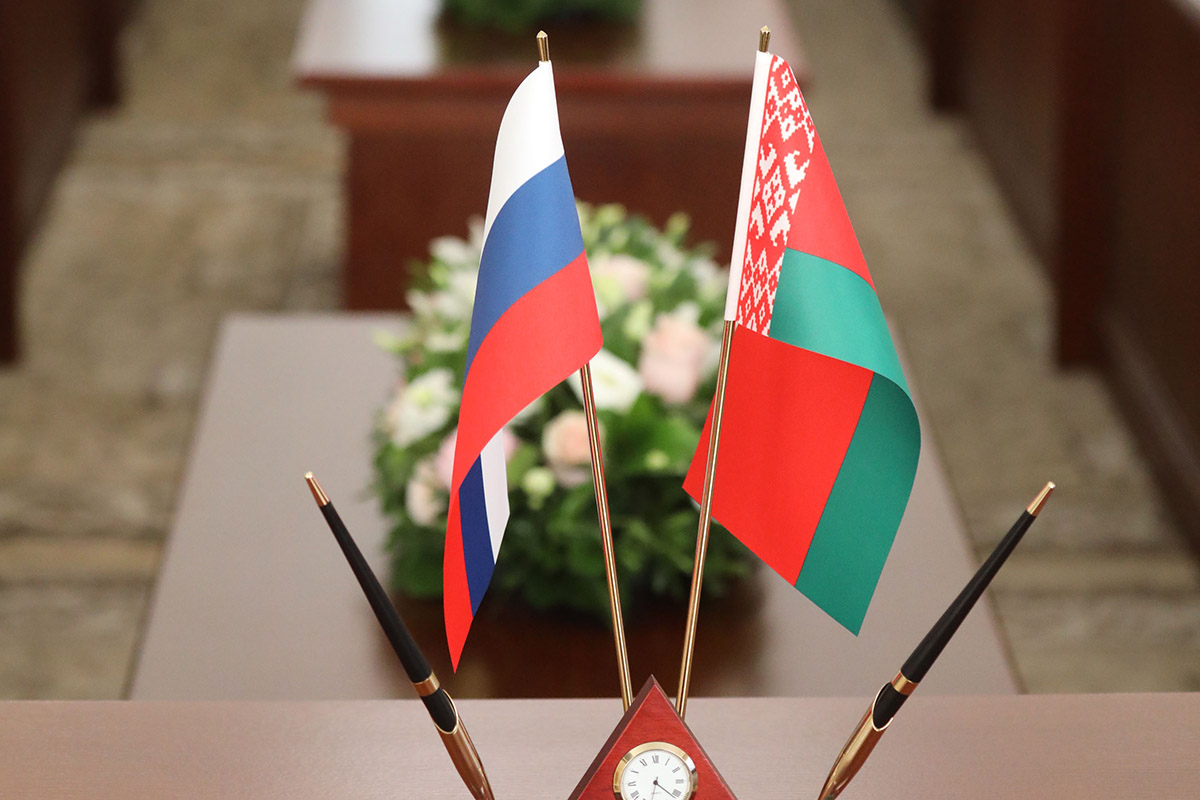 In his talk with the ONT TV channel, the expert noted, “Russia and Belarus are an example of new world order creation. It is necessary to say that there was no country other than China that could resist the sanctions imposed by the West against the East. Russia and Belarus have now taken a foothold, they are making plans for economic growth and positive changes in the structure of their economies. Russia is much stronger militarily than Western politicians think, and the latter already see this. Russia is fighting against NATO.”

Mr. Doctorow explained that the North Atlantic Alliance is provoking Russia to certain responses by supplying weapons to Ukraine. “I have no doubt who will win. Russia and its closest ally Belarus receive the greatest respect in the world," he stressed.