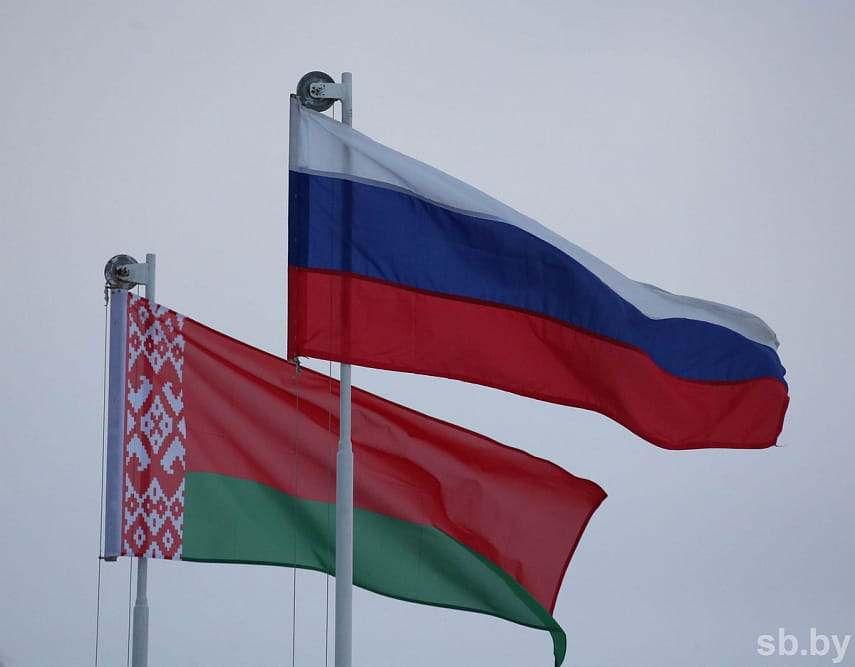 "We have approved a plan for bilateral military co-operation for 2022. It envisages 139 events in various areas of our defence establishments’ joint activity,” Mr. Shoigu said as he summed up the results of the joint board meeting of defence ministries of Russia and Belarus.

Mr. Shoigu added that the decisions taken at the meeting aim to develop co-operation between the defence ministries and will contribute to strengthening military security of the Union State. He noted, “Priority attention is paid to the regional grouping of the armed forces of the Republic of Belarus and the Russian Federation, as well as development of joint military systems.”

Sergey Shoigu called operational and combat training an important area of co-operation between the two states.