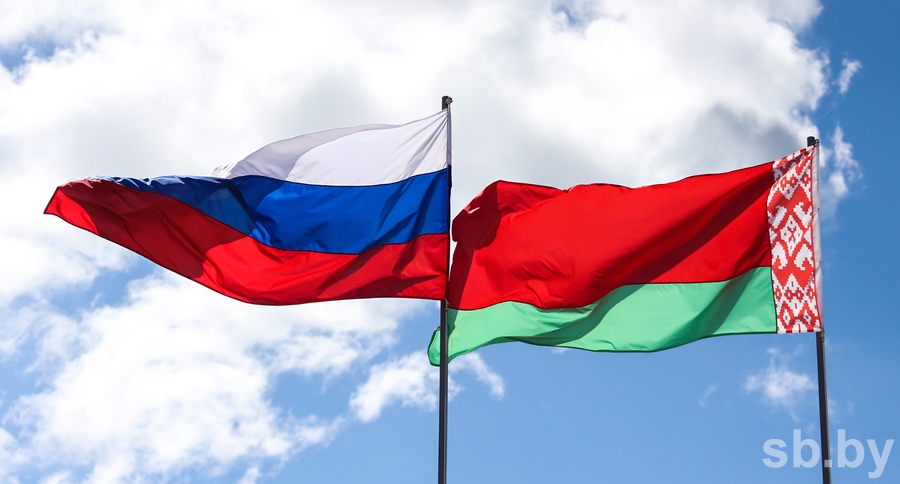 The sides exchanged assessments of threats to biological security in the post-Soviet space. Special attention was paid to military biological activities on the territory of Ukraine. Specific directions of further Belarusian-Russian co-operation in the field of biosafety were discussed.

"In order to optimise and enhance effectiveness of the relevant interaction, the sides agreed on a draft bilateral intergovernmental memorandum of understanding on biological safety," the Russian Foreign Ministry said.

As reported, the meeting confirmed the unity of approaches of Russia and Belarus to the issue of biological safety. The need for further close co-ordination and constructive interaction in the bilateral format and on specialised multilateral platforms, primarily in the CSTO and the CIS, was recognised.