The sanctions imposed against our country affect the food security of the European Union – as stated by Kirill Petrovsky, the Deputy Permanent Representative of Belarus to the Food and Agriculture Organisation of the United Nations (FAO), during the 33rd session of the FAO Regional Conference for Europe, BelTA reports 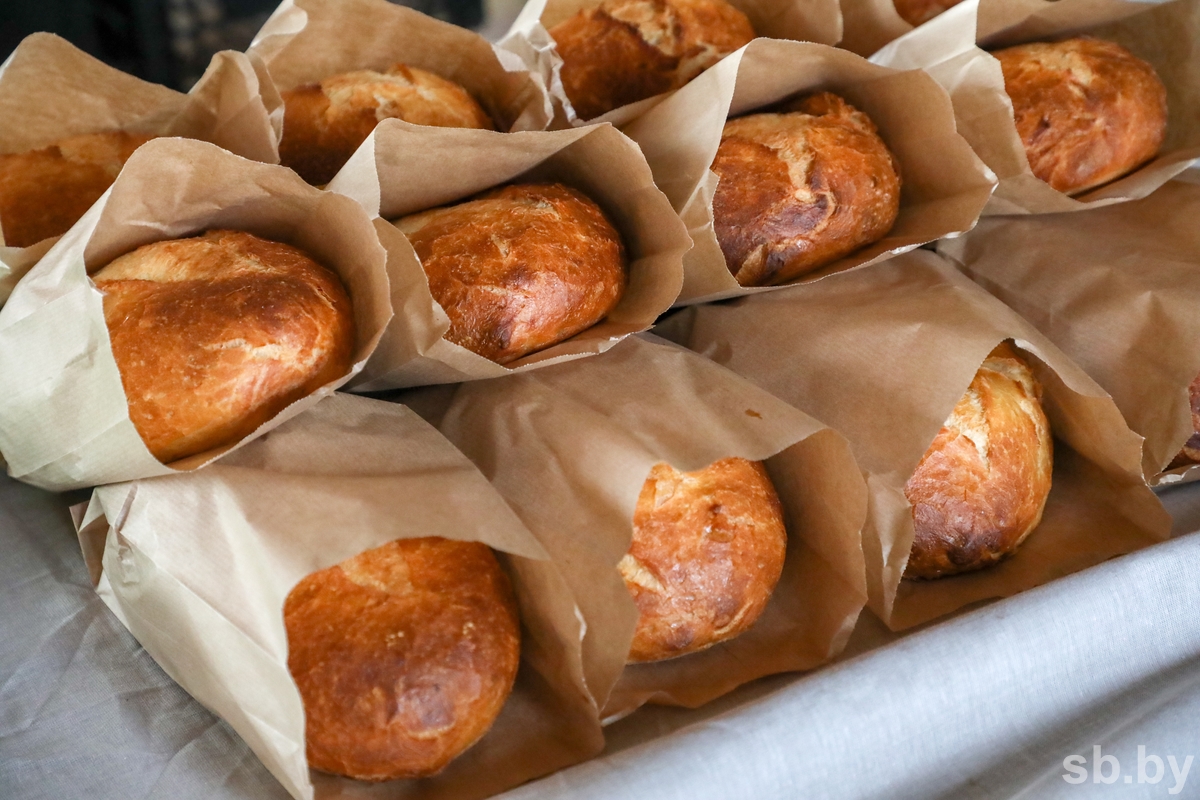 One of the topics of the forum was the situation in Ukraine and its consequences for global food security and agriculture, including world food prices.

Kirill Petrovsky noted that the shift in emphasis for political reasons does not allow to make an objective assessment of the situation and to find the right solutions. Belarus has already drawn the attention of the FAO Council to this.

“We can discuss the impact of the crisis in Ukraine on food security in the world as much as we like, but if we only discuss this crisis, the conclusions will be obviously inferior and flawed. We are sure that in the end it is necessary to honestly admit that people in the world are starving because of a number of reasons,” noted the Belarusian diplomat.

He said that these reasons are regularly voiced by the FAO Secretariat: the conflicts (Syria, Afghanistan, Ukraine, etc.); unilateral sanctions and restrictions on the movement of fertilisers, food, and agricultural machinery; climate change, the fight against which is also being gradually turned by individual countries and their unions into an instrument of economic confrontation, as well as the pandemic, since the restrictions have not yet been lifted everywhere.

“We see that our discussion is bearing fruit. From the fifth package of EU sanctions, an exception has been made for food. The EU representatives in their speeches already agree that fertiliser prices rose long before the conflict in Ukraine. I believe that we will no longer hear claims that sanctions do not affect food security. But all this is not enough. We’re wasting time. An honest and frank dialogue on the whole range of issues is needed,” resumed Mr. Petrovsky.