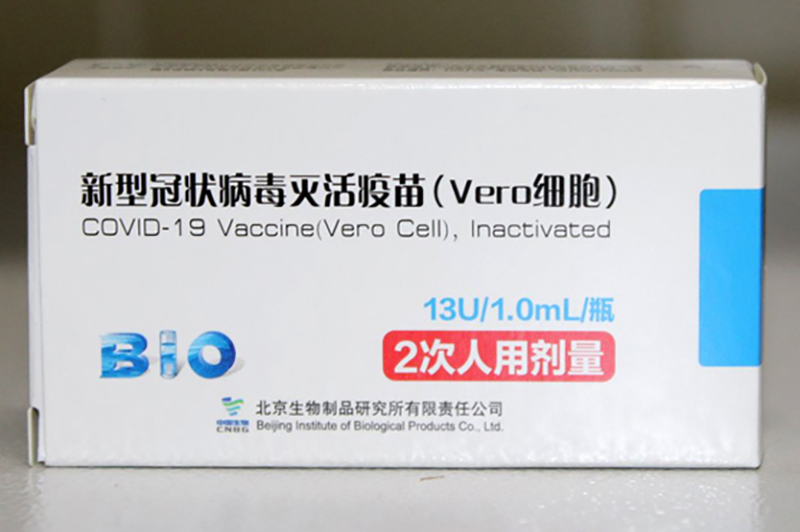 On the occasion of the 30th anniversary of the establishment of diplomatic relations between Belarus and China on January 20th, another batch of the COVID-19 vaccine produced by Sinopharm Corporation (Vero Cell) was sent from Beijing to Minsk.
According to the Belarusian embassy in China, the cargo included 1.5 million doses of the Vero Cell vaccine and more than 1.5 million syringes, which the Chinese government provided to Belarus as part of humanitarian aid, as well as 1.5 million doses of a similar vaccine purchased by the Belarusian side as part of a commercial procurement. The cargo was delivered by a Belarusian air carrier.
An agreement to transfer 1.5 million doses of the vaccine to Belarus was reached during a telephone conversation between President of the Republic of Belarus  Aleksandr Lukashenko and President of China Xi Jinping on January 10th, 2022.