As Prime Minister Roman Golovchenko informed after a meeting with the President on the country’s socio-economic development, Belarus will impose retaliatory sanctions against the West in the coming days 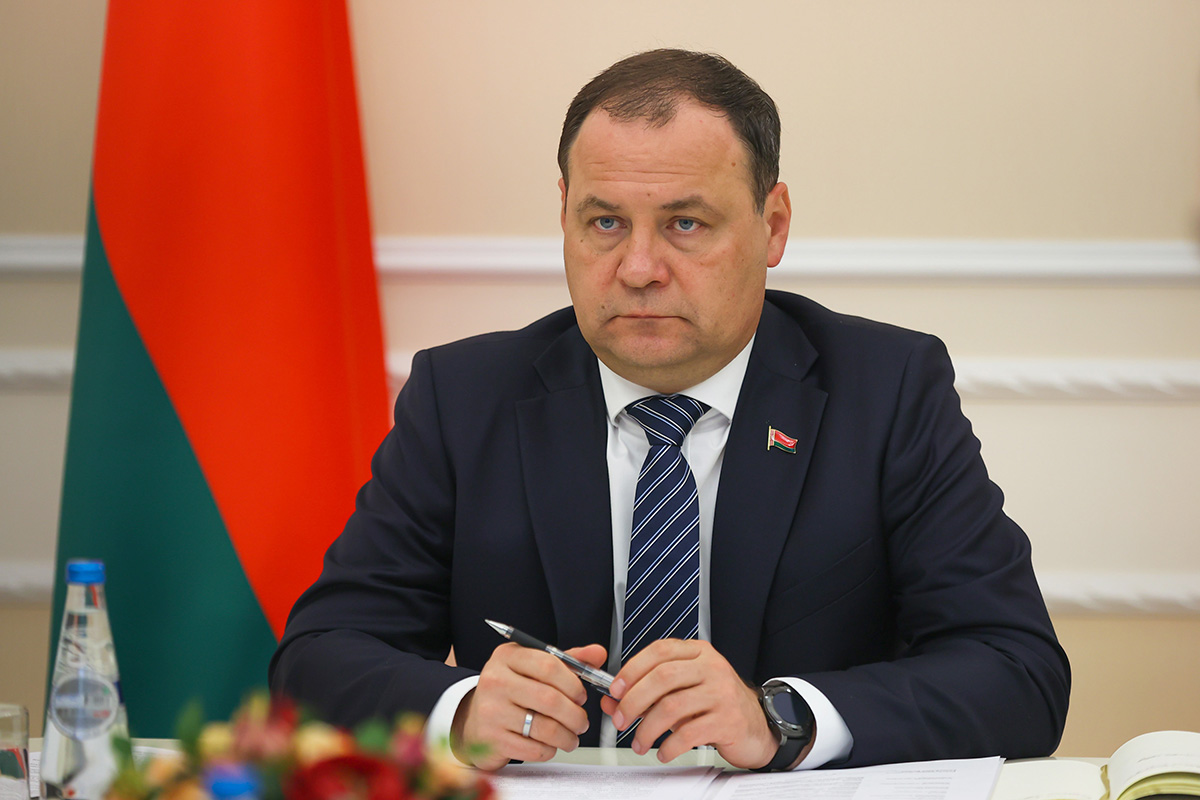 “We have repeatedly warned our partners that it is not worth doing this [accepting another sanctions package against Belarus]. Firstly, it is illegitimate. Secondly, citizens of the country they supposedly care about suffer from this. We did not take harsh retaliatory measures previously as we hoped that wisdom would be demonstrated. We’ve failed to see this. Therefore, we have prepared and will introduce in the coming days a package of economic response measures to the restrictive actions taken against our country. The list will be quite long,” the PM said.

According to Mr. Golovchenko, these will not be formal but concrete measures in response to the pressure the country is experiencing. He added that the list of Belarusian individuals and companies under western sanctions ‘causes confusion regarding the professionalism of those who prepare them or who prompt them’, “I would have such embassies – if these are embassies which are preparing them – kicked out for incompetence a long time ago. I’m asserting this as a former diplomat... They used to say that sanctions are imposed on enterprises controlled by the ‘regime’, and even outlined the criteria (when the state share is 50 percent or more). However, this package includes the enterprises in which the state has a much smaller share, while the remaining share is owned by their staff. So what kind of criteria is this? Where is the professionalism here? You can't even impose sanctions properly!”