The Permanent Representative of Belarus to the UN Office in Geneva, Larysa Belskaya, delivered a speech at the 69th session of the UNCTAD Trade and Development Board on June 22nd – as reported by the Belarusian Foreign Ministry’s press service 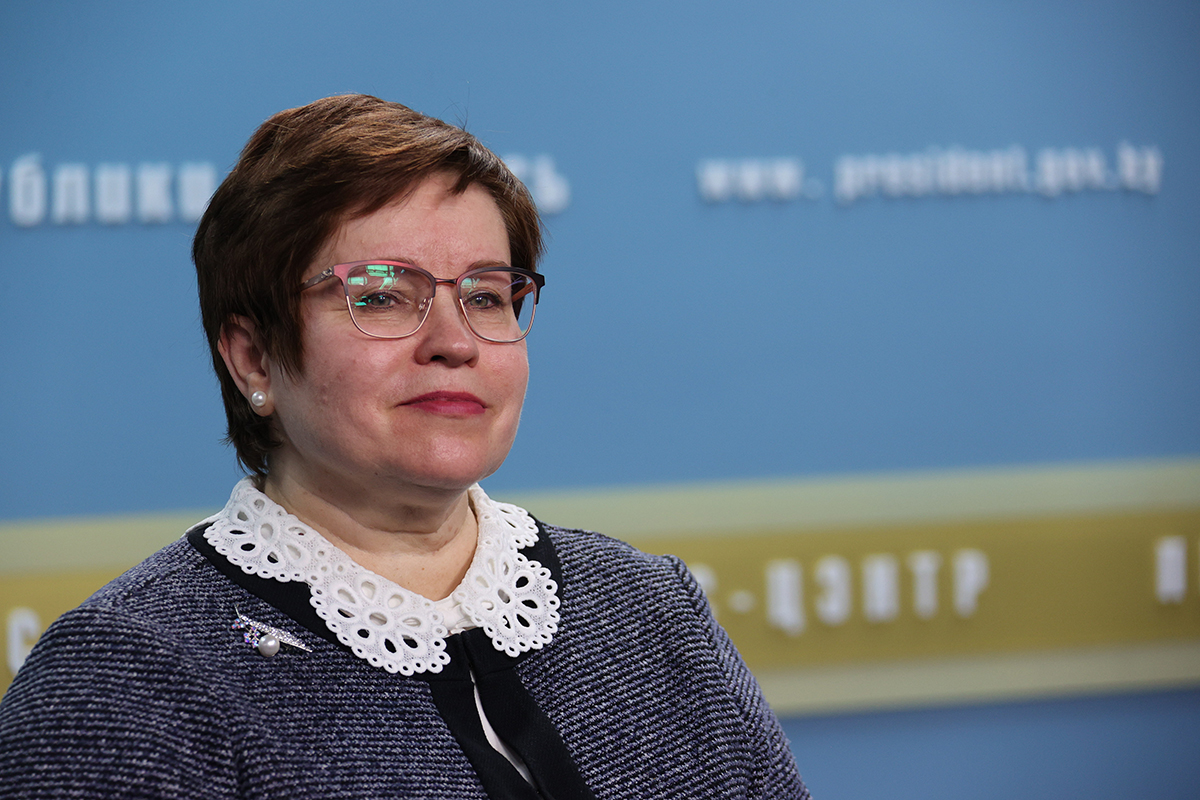 In her address, Ms. Belskaya drew attention to unilateral coercive measures that undermine implementation of the UNCTAD mandate, pose a threat to sustainable economic development of the member states and block mutually beneficial international trade.

The diplomat added that Belarus is ready to co-operate constructively with the UN, UNCTAD and all interested governments to solve urgent problems of global food security, including transit of Ukrainian grain to world markets. This opinion was voiced by the President of Belarus, Aleksandr Lukashenko, during his talk with UN Secretary-General Antonio Guterres.

In addition, Ms. Belskaya noted that Belarus would support UNCTAD efforts to strengthen the national potential of middle-income countries in the field of trade and development, as well as to promote global and interregional partnership for implementation of Sustainable Development Goals.