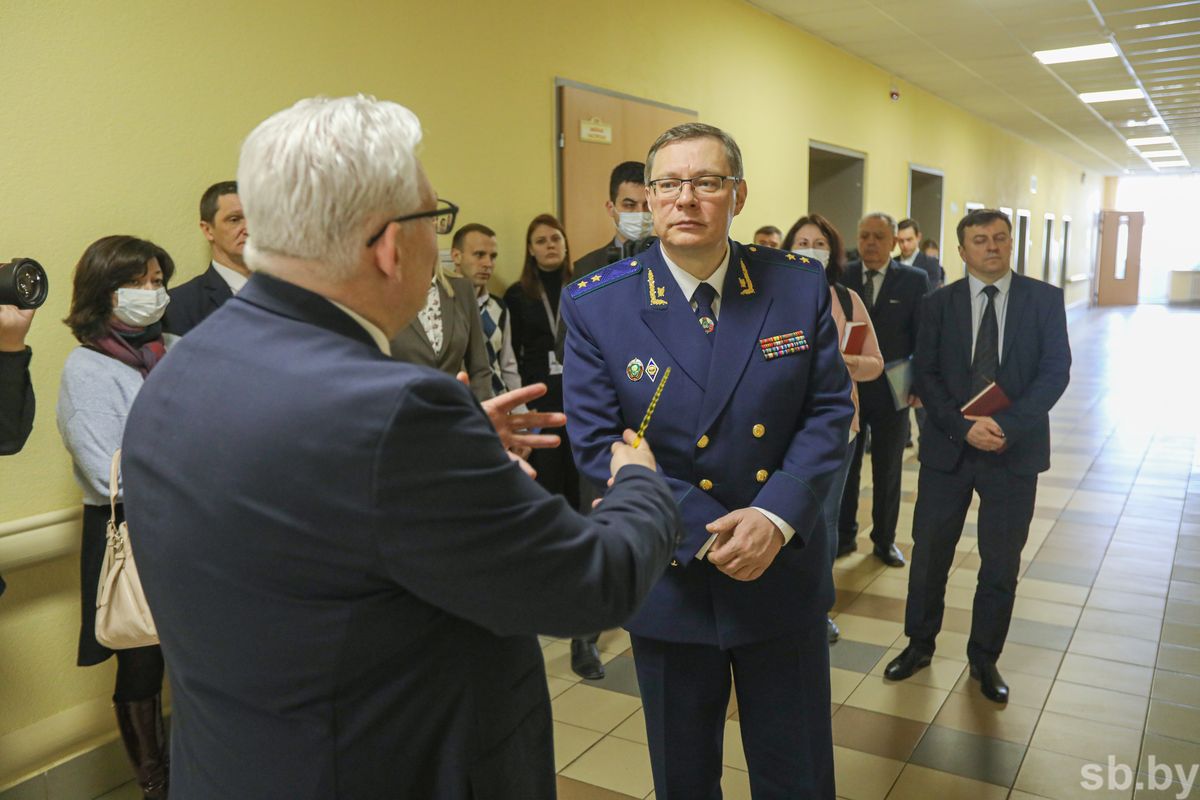 The work is being carried out in different directions, and a list of punishers is also being updated. These are more than 400 people who live in seventeen countries. The Prosecutor General's Office of Belarus co-operates with foreign countries, clarifying the data on them.

“Taking into account the changes that will be made to the criminal procedure law, we are preparing materials for a trial here, in the Republic of Belarus – so that criminals who have not yet been punished will be convicted by a decision of the national court. We will describe the actions of each of them – both as part of punitive units and individually," Andrei Shved, Belarus’ Prosecutor General, said on meeting students and lecturers of the Minsk State College of Electronics.

According to him, the work on compiling lists of all punitive units operating on the territory of our country since 1941 has been almost completed. Their names and conducted punitive operations are already known, and a list of participants is being clarified at the moment.