Following his meeting with the President, the Chairman of Belneftekhim Concern, Andrei Rybakov, informed that Belarus had diversified its export routes for petroleum products proceeding from the risks and the rhetoric voiced by the Baltic partners – so that not to depend on any circumstances but to focus exclusively on business activities 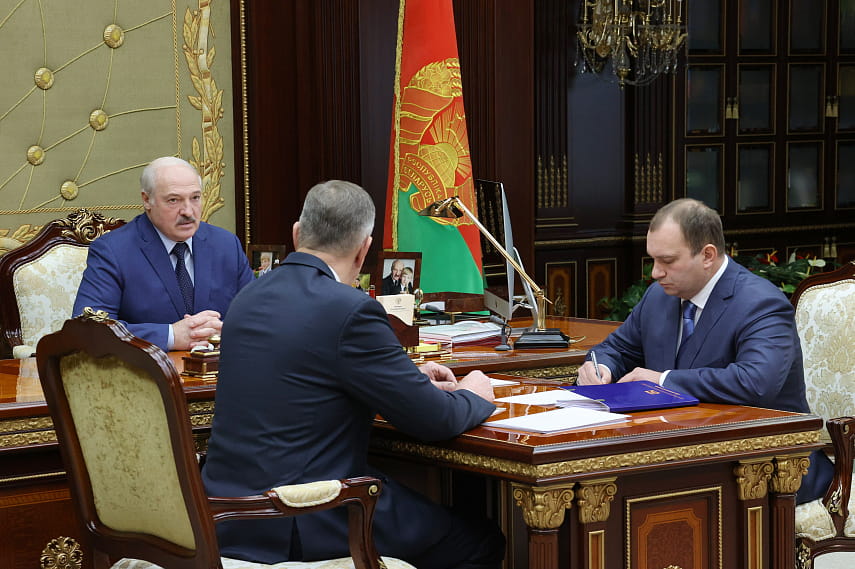 “We have already reoriented our supplies to Russian ports. We planned their volume would reach 1.7m by the end of the year but it would, in fact, make at least 2.3m tonnes. This is profitable for us at the moment,” Mr. Rybakov said, adding that the Baltic direction is being monitored as well. “If necessary, we will work there as well,” he noted.

As for supplies to the Ukrainian market, the business plans have remained unchanged. “We have supplied our oil products there and continue doing so. There are actually no obstacles,” the official informed.

Mr. Rybakov said that work is currently underway to create common markets for oil and petroleum products with Russia. Creation of equal economic conditions for Belarusian enterprises is expected to become its final result. “We have signed a corresponding roadmap and we will continue working. I think we will achieve the goal through constructive liaisons with the Russian side," he explained.