The economic sanctions imposed on Belarusian potash fertilisers will lead to bad harvest and famine in certain countries and even regions – as noted by the Permanent Representative of Belarus to the UN, Valentin Rybakov, in his talk with the Belarus 1 TV channel 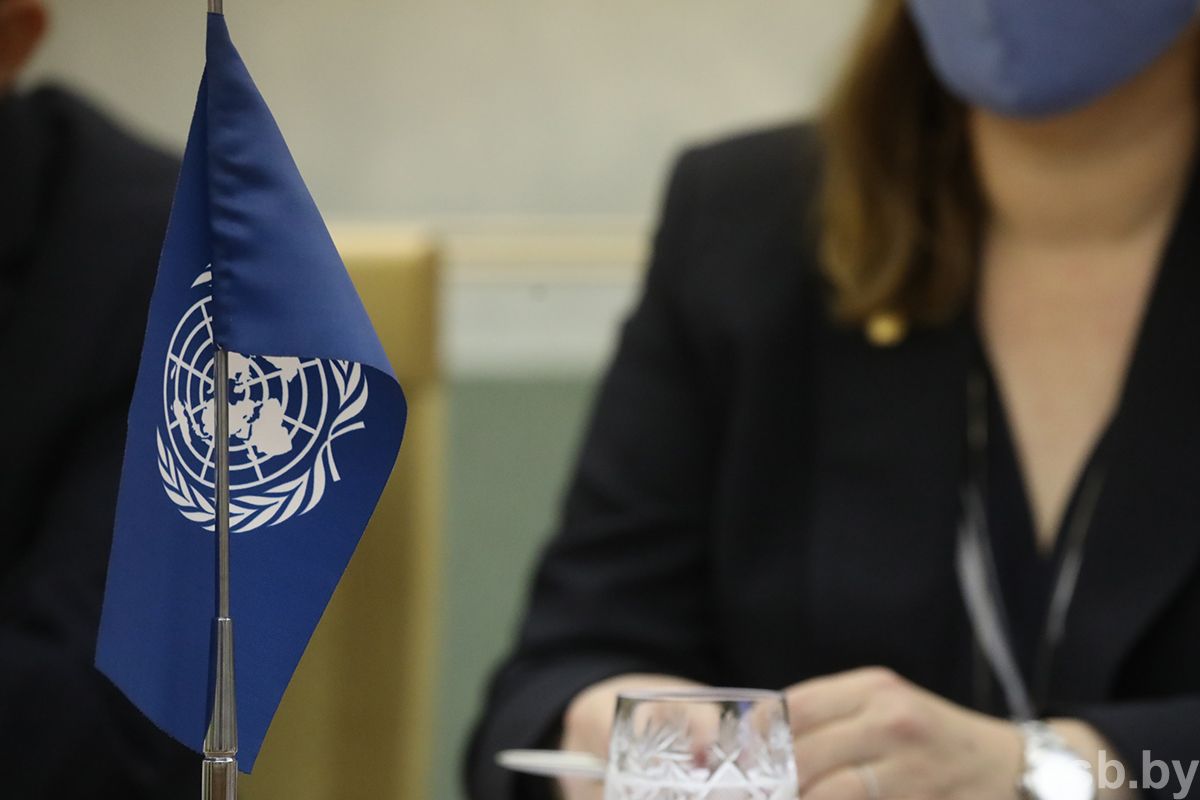 Mr. Rybakov noted that now one of Belarus’ key directions of work at all levels, various events, committees and structures is an attempt to draw attention to the flawed sanctions policy, “We want to show what consequences this policy of illegal economic blockades can lead to. We continue saying that the sanctions mechanism is economic terrorism, it is an attempt to economically strangle entire countries, entire peoples under various pretexts, including attempts to accuse Belarus and Russia of violating human rights.”

Speaking at a recent meeting of the Security Council, the Permanent Representative to the UN stated that the economic sanctions imposed on Belarusian potash fertilisers will lead to bad harvest and famine in certain countries and even regions. “Lack of fertilisers will lead to the death of tens of millions of people from hunger in the future. This gives reason to blame the states – that invent and implement sanctions – not just for economic strangulation, but for the direct death of people. At the meeting, I called these people criminals and serial killers,” Mr. Rybakov said.