While Latvia is thinking about a EU proposal to curtail peat extraction, Belarus needs to develop projects dealing with extraction and in-depth processing of peat – taking into account world gas prices, Sergei Kravtsov, the Deputy Chairperson of the Standing Commission of the House of Representatives of the National Assembly on Agrarian Policy, believes 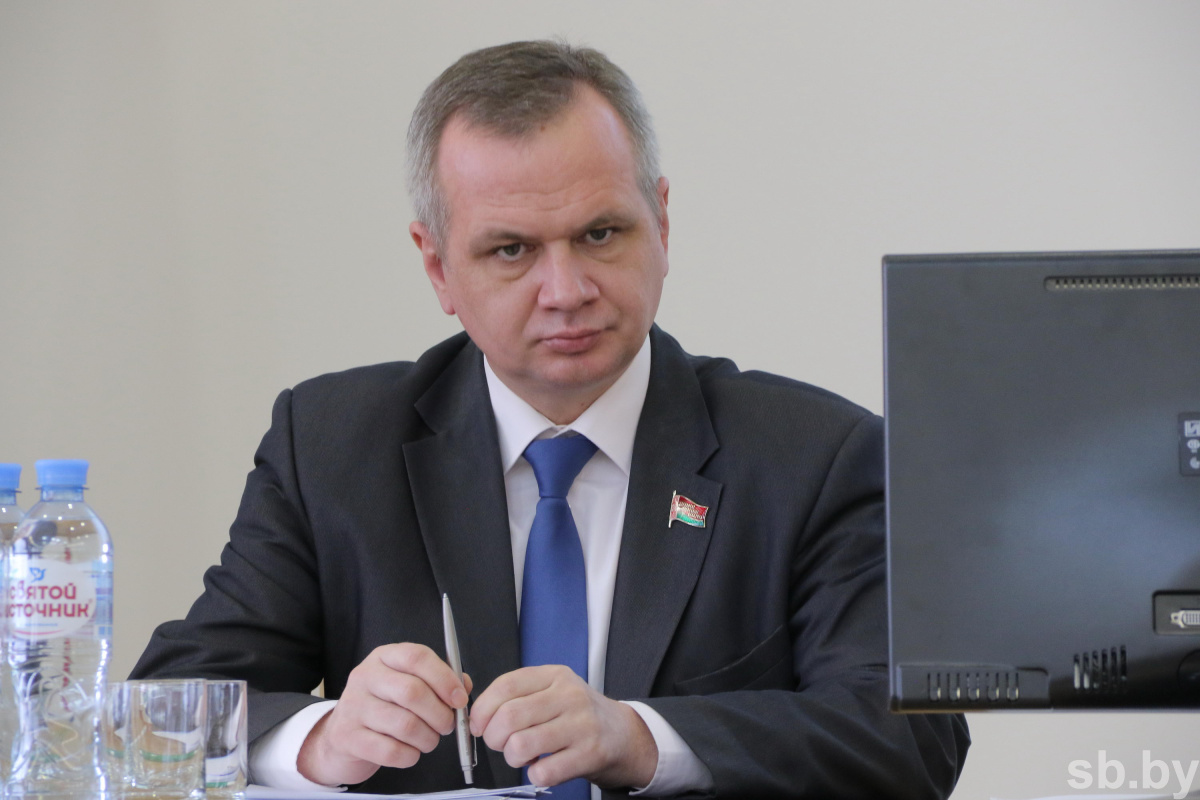 “The peak of peat extraction in Belarus was registered in the 1970s: 17m tonnes per year. Ten million tonnes were used for heating purposes and the remaining volumes serviced the agricultural needs,” Mr. Kravtsov said. “In recent five years, this figure has dropped to make 1.2-3m tonnes per year. About 4,000 people work at 24 enterprises.”

European countries are now switching to ‘greener’ fuels but current gas prices can change everything. For example, Sweden and Italy have always been the key exporters of Belarusian peat.

“Peat briquettes are about 2.4 times cheaper for heating than gas,” the expert explained. “As scientists assert, there are about 4bn tonnes of peat reserves – not only for fuel purposes – countrywide. In recent five years, Europeans have become seriously interested in peat as a compost, a plant growth regulator, a biologically active additive, and a preservative for feed. Exports of such processed products can generate five times more profit than the source material.”

According to the deputy, Latvia’s experience should be taken into account. Last year, this country exported almost 2m tonnes of peat – more than Germany. However, European green economy supporters got concerned about carbon dioxide emissions from peatlands and recommended Latvia to curtail peat extraction by 2030. In return, 450m Euros are promised to be allocated to the country as a reparation. The industry's three-year earnings make 600m Euros. They are ready to leave about 3,000 people without jobs; this is a price of the notorious EU membership.

“Meanwhile, in Russia, money has not been invested in land reclamation for a long time. However, in recent five years, the work has intensified – beginning with more fertile lands, chernozemic soils,” Mr. Kravtsov said. “This is necessary and important, also in order not to depend on other countries: to provide people with their own products, rather than to export them. This is especially topical in times of sanctions and economic pressure.”