The pavilion of the Republic of Belarus at EXPO 2020 Dubai was visited by the Minister of Culture and Youth of the United Arab Emirates, Noura Al Kaabi – as informed by the Belarusian Embassy in the UAE 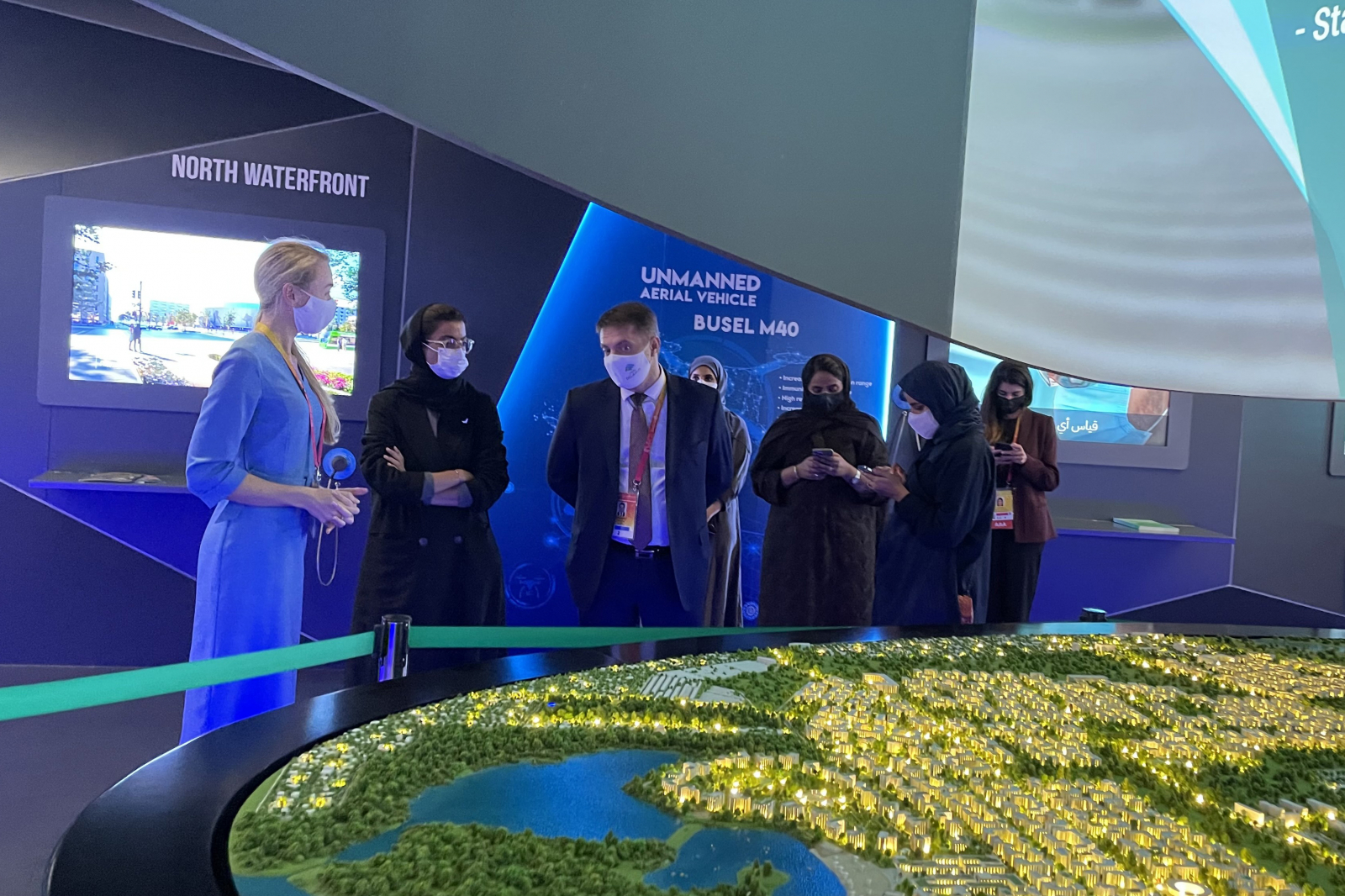 It has been reported by the Belarusian diplomatic mission that, during her visit, the Minister was presented with the country’s trade and economic potential, investment climate, culture and traditions. The Ambassador of Belarus to the UAE, Andrei Luchenok, had a brief conversation with Noura Al Kaabi on the prospects of expanding Belarusian-Emirati ties in the field of culture.

The UAE Minister highly appreciated the work and exhibits of the Belarusian pavilion and made an entry in the distinguished visitors’ book.

In addition, today – January 24th – the Brest Region Day was held at Belarus’ pavilion. A delegation of the region was headed by the Deputy Chairman of the Brest Regional Executive Committee, Dmitry Gorodetsky. Belarus was represented by leading manufacturers of food, meat and dairy products, household chemicals, batteries, as well as representatives of the Brest FEZ, Brest Scientific and Technological Park JSC, and the Belovezhskaya Pushcha National Park.

The Belarusian delegation organised presentations of the region’s investment, trade and economic potential, as well as opportunities in the field of tourism, innovative development and other areas of co-operation. Bilateral talks were held between representatives of Belarusian enterprises and businesses from the UAE and other countries. Tasting of Belarusian food products took place as well.

As part of the Brest Region Day, several export contracts were signed with companies from the UAE, China, Jordan, Uzbekistan, Nigeria, Albania and other states. The events of the day were accompanied by the performance of the Vytinanka folk music ensemble.

In January, Belarus’ pavilion at EXPO 2020 celebrated a significant event: the 500-thousandth visitor was honoured. Guests from France and the Netherlands received valuable gifts and souvenirs then. 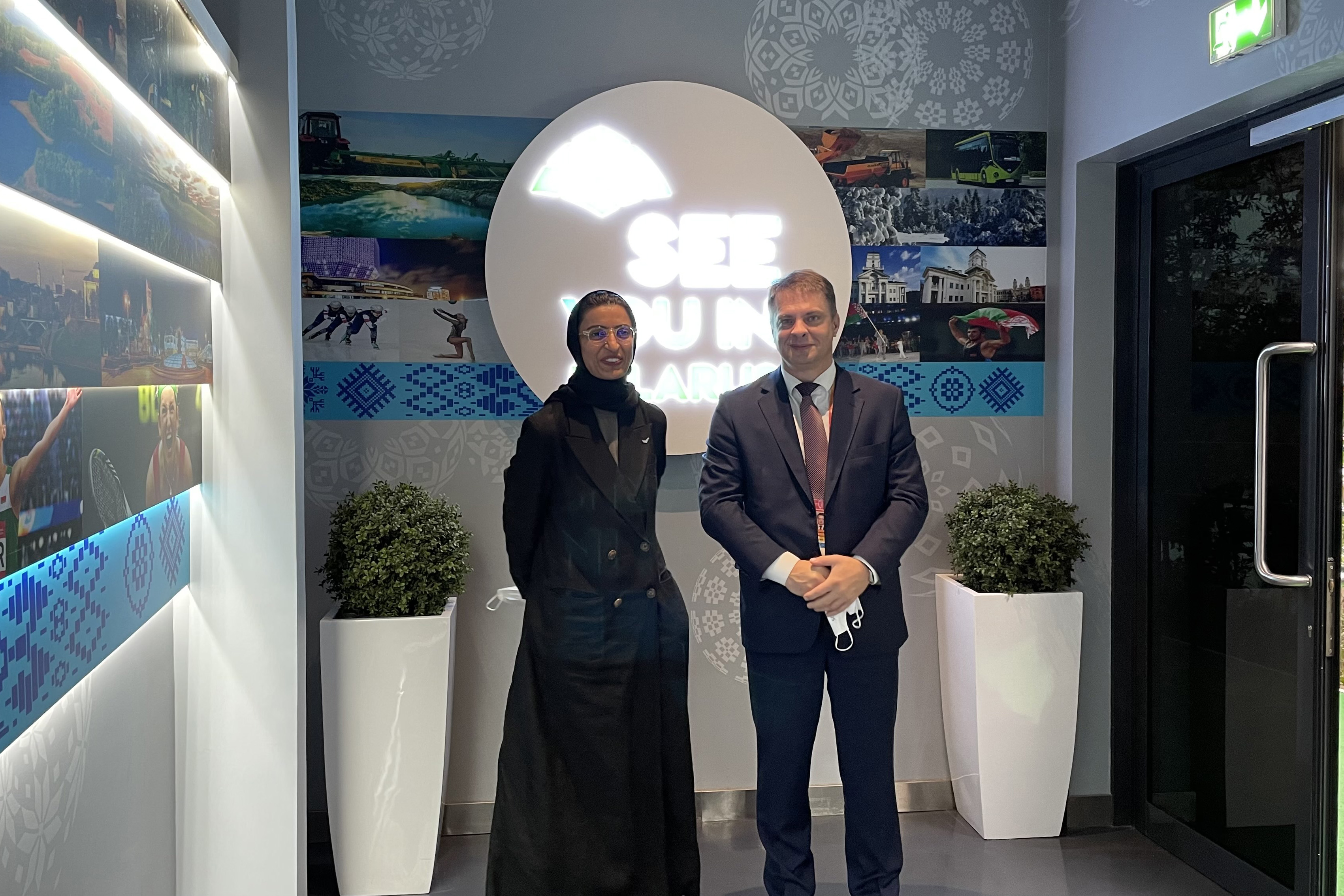 Photos by Belarus’ Embassy in the UAE