The House of Representatives of the National Assembly hosted a joint meeting of the standing committees of the House of Representatives on healthcare, physical culture, family and youth policy, labour, social issues and international affairs, as well as the standing committees of the Council of the Republic on education, science, culture and social development, international affairs and national security. The parliamentarians adopted a joint statement condemning the decision of the International Paralympic Committee to suspend the membership of the Paralympic Committee of Belarus in this organisation. They assert such actions are unfair and discriminatory on the basis of nationality. 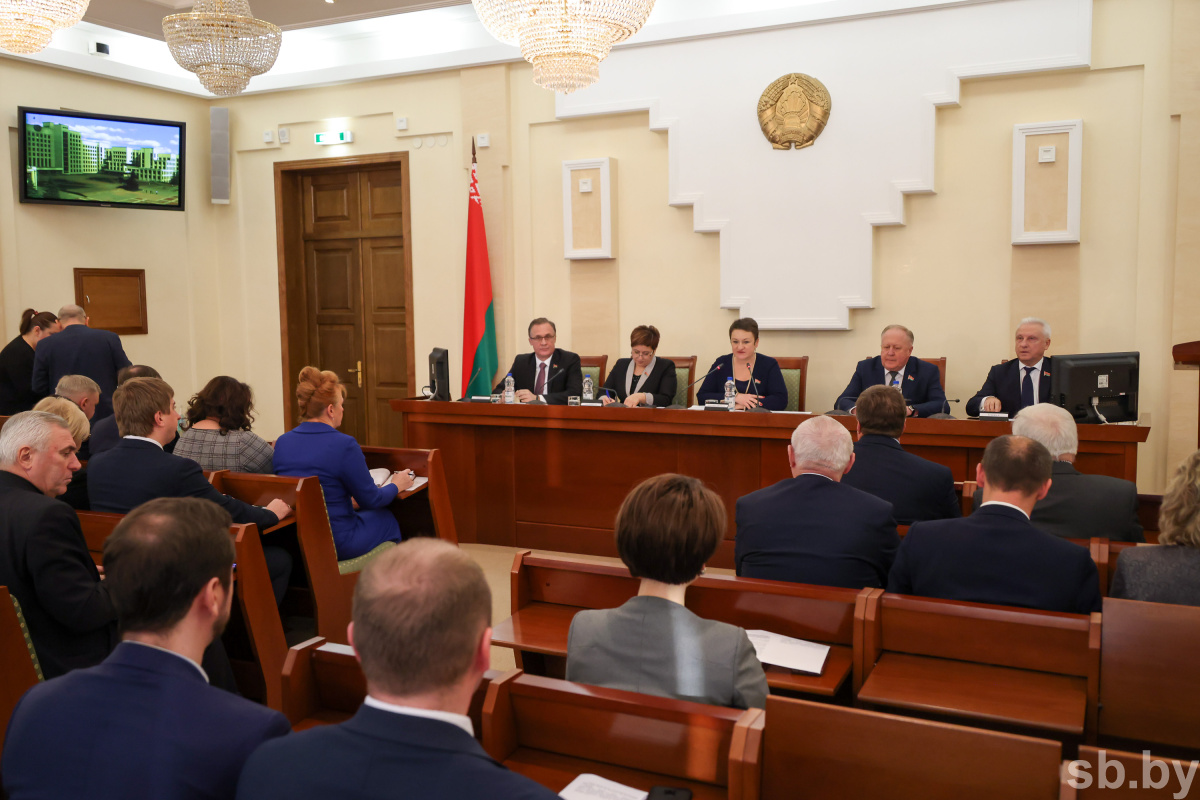 “We are declaring once again that sport should remain a sport, and athletes should compete without pressure and political intrigues. Sport is a fair fight. Athletes train throughout their life to go to competitions and enjoy an opportunity to prove that they are strong due to their talent, skills, will and spirit. The International Paralympic Committee not only violates the fundamental rights and freedoms of representatives of the most vulnerable part of society, but also humiliates them, depriving these people of the opportunity to represent their country under its flag. Such actions are contrary to the UN Disability Inclusion Strategy, though this document confirms that the full and comprehensive implementation of human rights in relation to people with disabilities is an integral and indivisible element of all human rights and fundamental freedoms,” the statement reads.

The Belarusian parliamentarians stressed that the existing situation indicates the double standard policy, “It further undermines the credibility of the objectivity the international organisation’s officials, and it will take much time and effort to restore its reputation. We, representatives of the Belarusian people, have always declared our openness and readiness for an equal and mutually respectful dialogue.”

The document adds that the situation encourages the MPs to appeal to parliamentarians of all countries, “The International Paralympic Committee’s decision is inhumane, and it is aimed against people who daily overcome themselves to achieve higher goals! We urge to oppose the unjustified discriminatory decision of the Committee and revise it without preconditions in order to ensure respect for the inalienable rights of Belarusian athletes to participate in the international Paralympic movement on the basis of equality, solidarity and honesty, as stipulated in the Olympic Charter.”