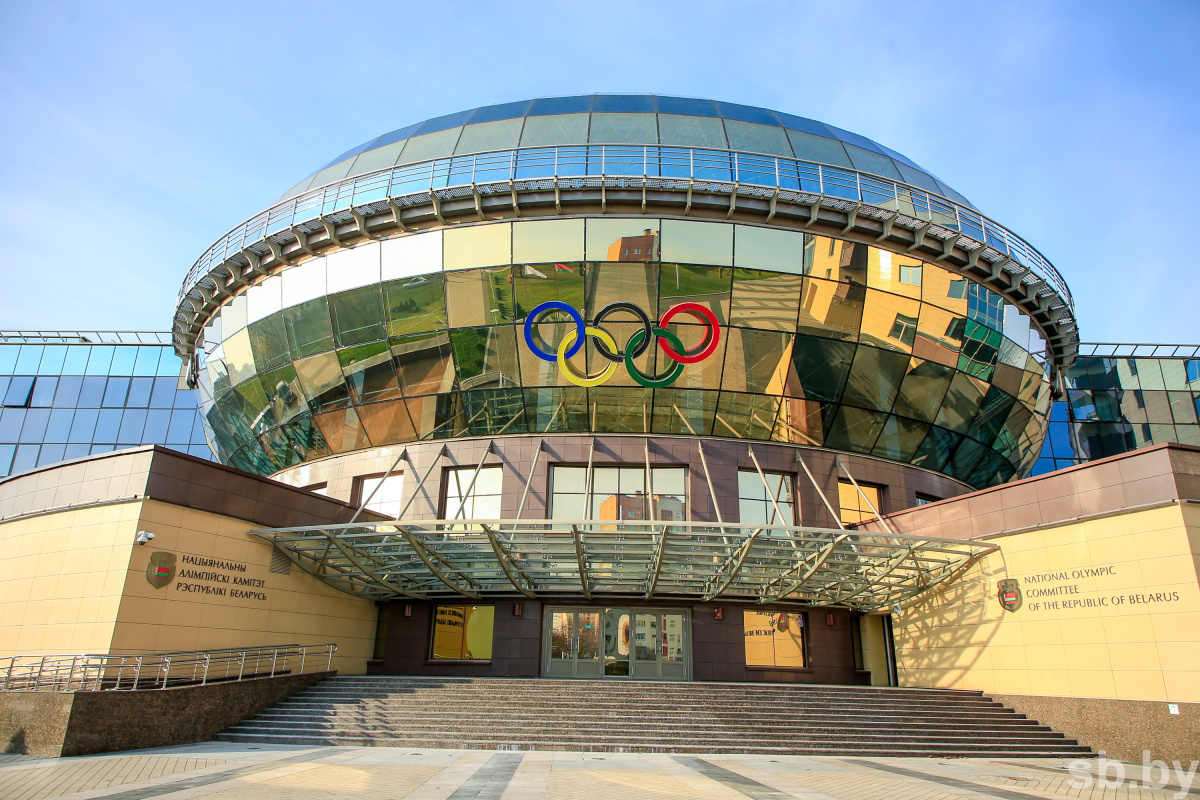 On March 9th, 1992, Belarus’ NOC was recognised by the International Olympic Committee as a temporary member of the organisation. Almost two years later, at the 101st session of the IOC in Monaco, the NOC of Belarus became a full member of the world Olympic family, while the country received the right to delegate its national team to the Olympic Games.

Vladimir Ryzhenkov became the first president of Belarus’ NOC. In 1997, the National Olympic Committee was headed by Belarus’ President Aleksandr Lukashenko who held office for 24 years. In 2021, Viktor Lukashenko became a new head of the sports organisation.

Since Belarus’ NOC creation, the country's athletes have competed at fifteen Olympic Games – 8 winter and 7 summer – to win 105 medals: 21 gold, 37 silver and 47 bronze.