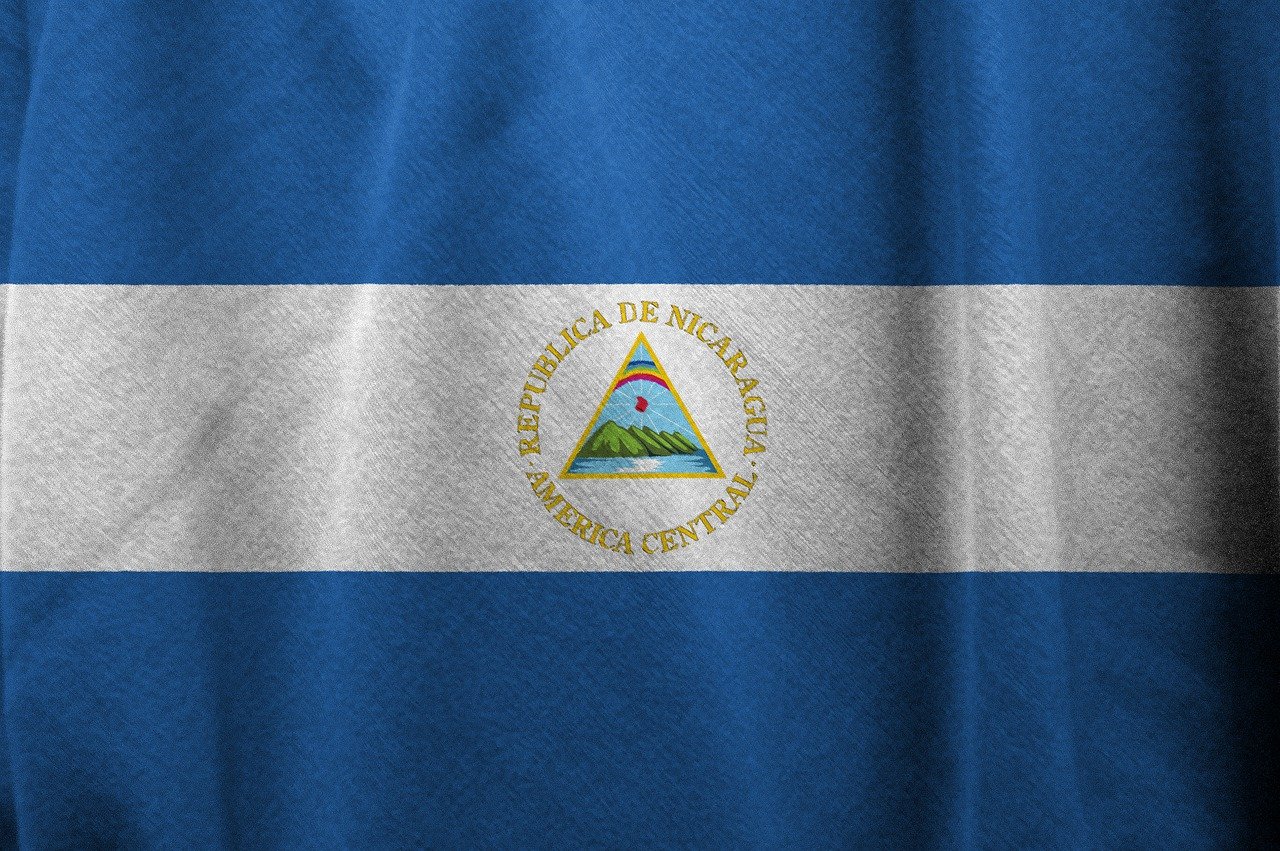 A Memorandum of Understanding between the foreign ministries of Belarus and Nicaragua has been signed in Minsk today during an official visit of the Minister of Foreign Affairs of Nicaragua, Denis Moncada Colindres. The document envisages creation of a joint commission on trade and economic co-operation.

On meeting Denis Moncada Colindres, Belarus’ Foreign Minister, Vladimir Makei, noted that agreements on this visit were reached during a recent session of the UN General Assembly. “It is very important that partners can keep their word. We are small countries and have no big geopolitical claims and ambitions – so it’s very important to be loyal to each other and act as reliable partners. We have exactly the same interests. We want our peoples to live in peace and harmony and so that no side interferes with our own path of development,” he addressed the Nicaraguan delegation.

“We do not split partners into important and non-important, more or less significant. For us, all partners and all countries are extremely important since we want to have friendly relations – trade, economic, political, humanitarian and others – with everyone,” Mr. Makei added.

In turn, the Minister of Foreign Affairs of Nicaragua conveyed good wishes from the President of Nicaragua to all Belarusians. The diplomat noted that his visit to Belarus would contribute to intensification of relations between the two states, including in the economic, investment and other spheres.