In H1, Belarus plans to sign a roadmap for training of its cosmonaut on the basis of the Roscosmos state space corporation – as noted by the Head of the Aerospace Activities Department at Belarus’ National Academy of Sciences (NAS), Deputy Head of the NAS Space Research Agency Piotr Vityaz, BelTA reports 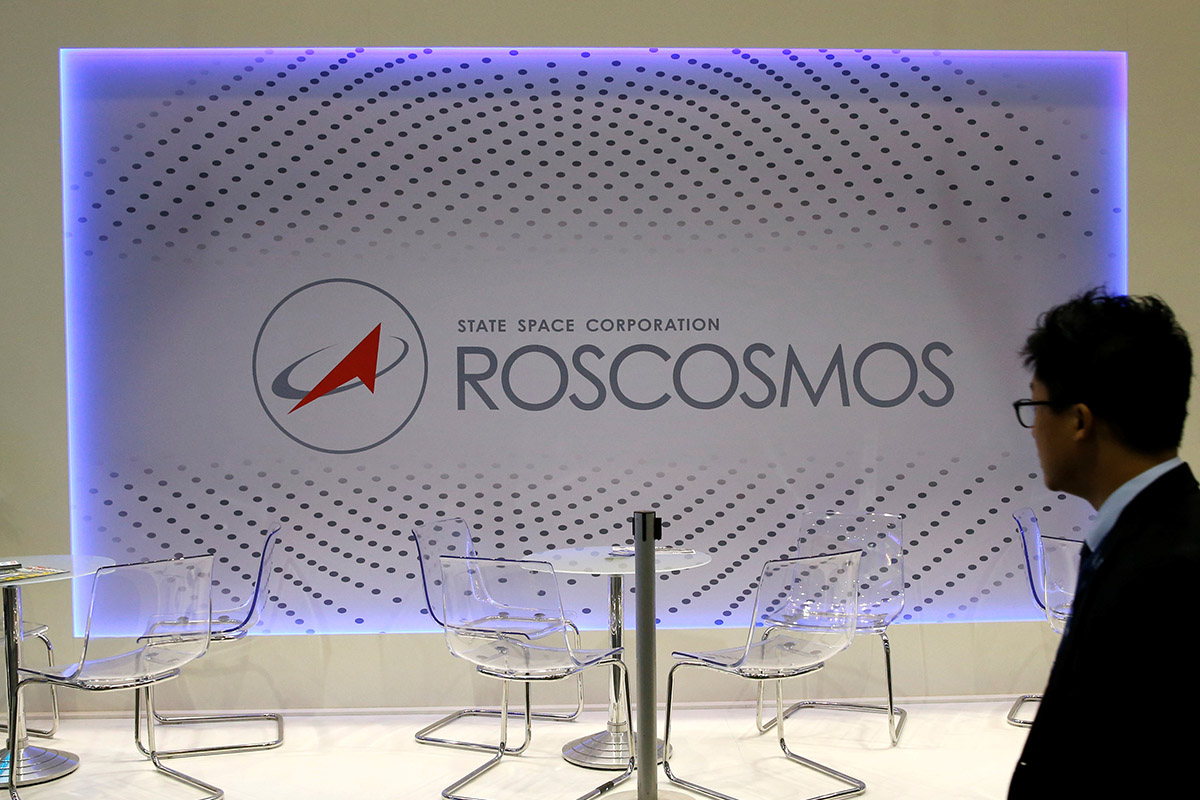 “I think we will sign a roadmap, a training programme for a Belarusian cosmonaut on the basis of Roscosmos in the first half of the year,” the scientist said at a press conference.

Mr. Vityaz added that an interdepartmental commission has been set up at the National Academy of Sciences to deal with this issue. It tasks to select a person, and also to decide which scientific experiments he will conduct for the country’s benefit.

As noted by the official, the issue of cosmonaut training is also under consideration as a Presidential instruction.