The Ambassador Extraordinary and Plenipotentiary of the Republic of Belarus to Mongolia, Dmitry Gorelik, visited the Institute for Strategic Studies under National Security Council of Mongolia – as informed by the Belarusian diplomatic mission in Ulaanbaatar 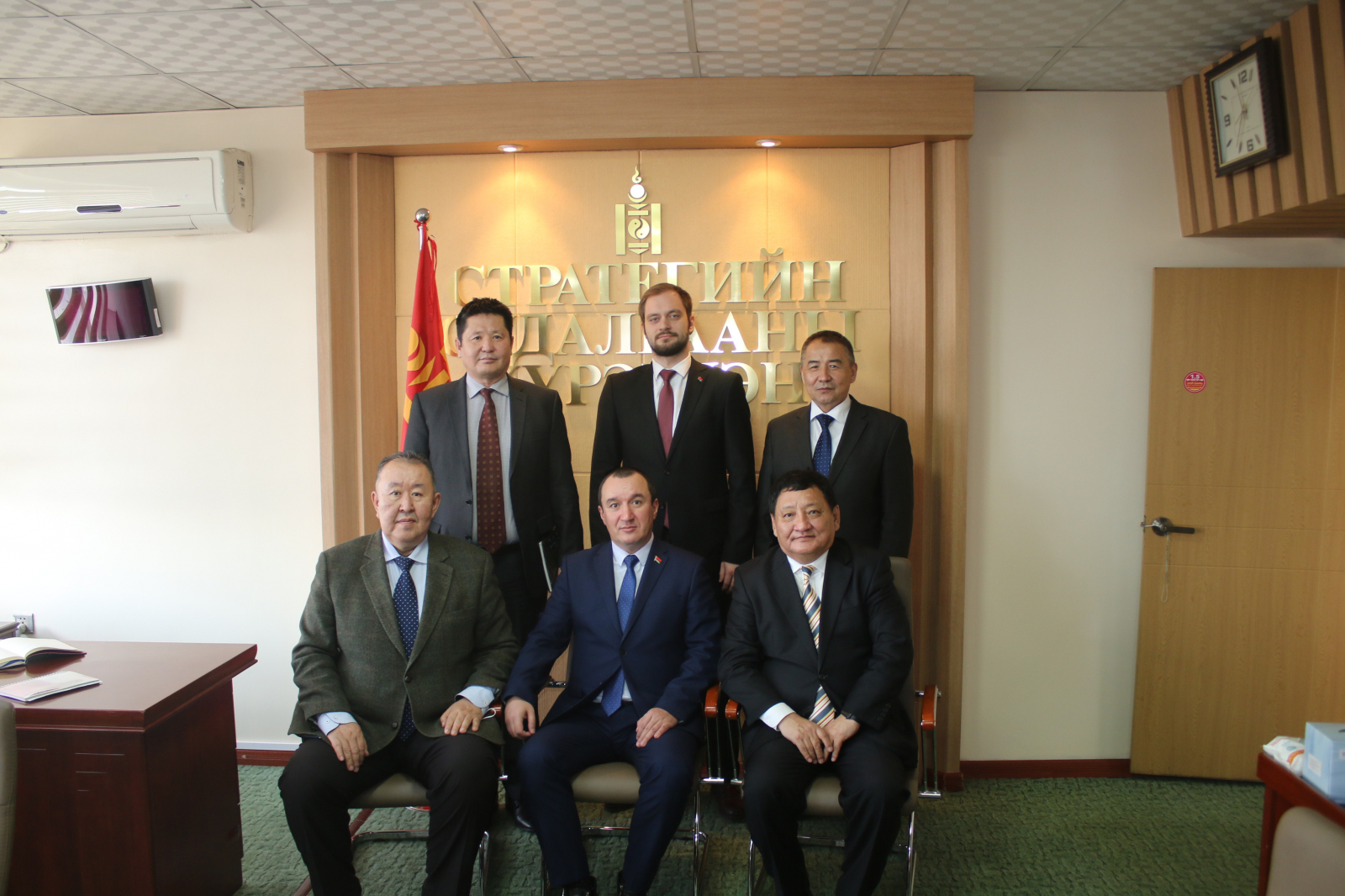 Photo by Belarus’ Embassy in Mongolia

As reported, the Ambassador of Belarus got acquainted with the structure and features of the Institute's activities, also delivering a speech on the state and development of bilateral relations between Belarus and Mongolia. Belarus’ National Security Concept was also presented.

According to the Embassy, Belarus and Mongolia share similar positions on key issues on the international agenda, while opposing the creation of a unipolar world and advocating the safeguard of medium and small states’ interests.

Mongolia was among the first countries to recognise the state sovereignty of the Republic of Belarus in December 1991. On January 24th, Belarus and Mongolia celebrate the 30th anniversary of their diplomatic relations which were established in 1992.