The Senior Counsellor of the Embassy of Belarus in the Republic of India, Vitaly Mirutko, took part in an awarding ceremony for business achievements organised by India Global Business Forum – as reported by the Belarusian diplomatic mission in India 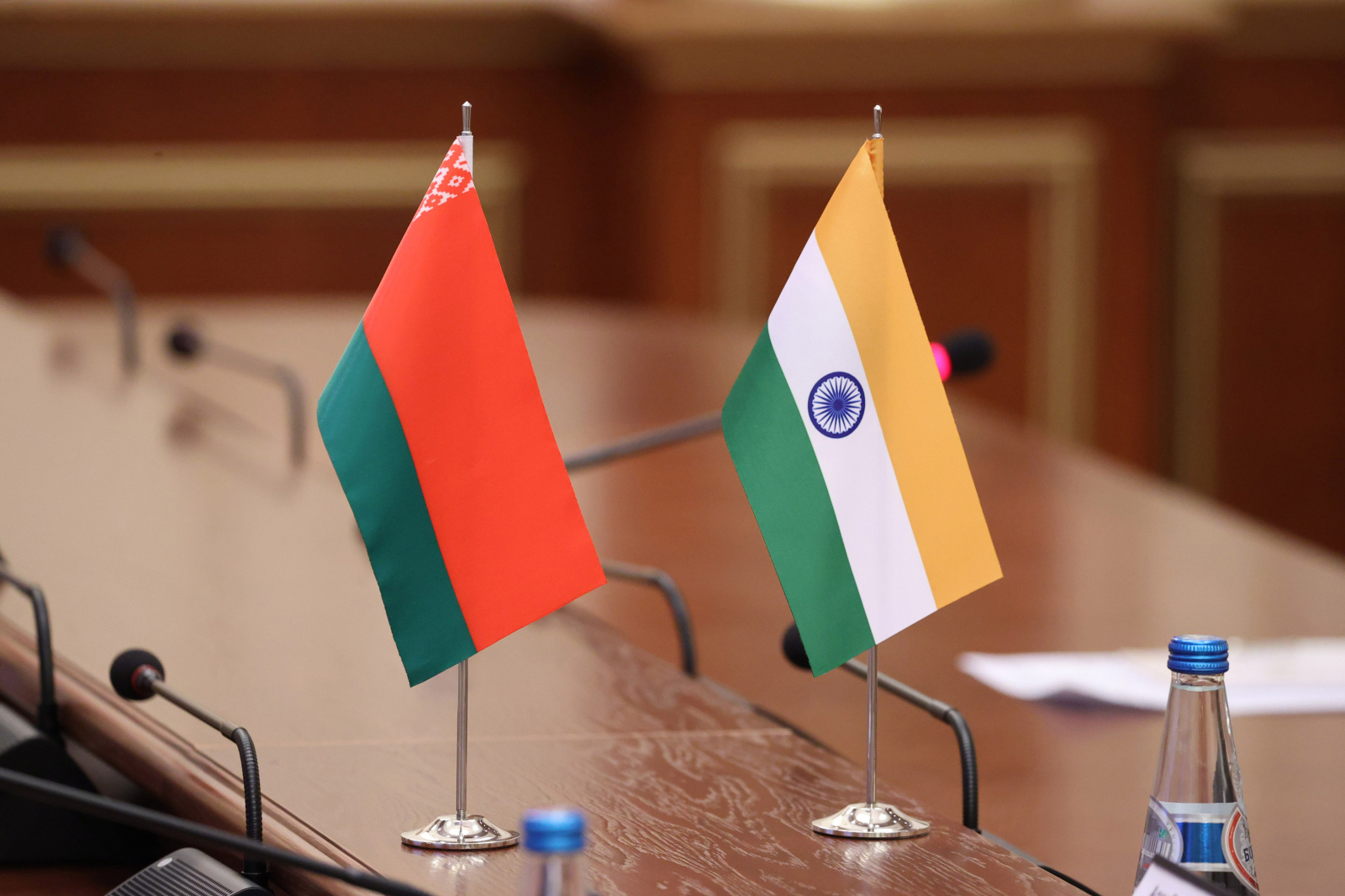 As part of the event – held in Bangalore, the capital of Karnataka, about four dozen successful businesses were awarded. Heads and representatives of a number of foreign diplomatic missions were among those present.

Mr. Mirutko prepared a presentation of Belarus’ export potential, informing the ceremony participants on the possibilities of business co-operation with Belarusian enterprises. The diplomat also focused on the attractiveness of the Bremino-Orsha special economic zone for potential Indian investors due to its transport, logistics and production facilities.

During the event, possibilities of increasing Belarusian exports to Bangalore and the state of Karnataka were discussed. An emphasis was placed on intensification of direct liaisons with Belarusian manufacturers of cargo, construction and agricultural machinery and prospects for the supply of specialised machinery for solid municipal waste cleaning. Inter-university and cultural co-operation with Minsk’s twin city was also agreed upon.