Belarus’ First Deputy Prime Minister Nikolai Snopkov told journalists about this after negotiations with the Governor of the Russian region, Alexander Drozdenko 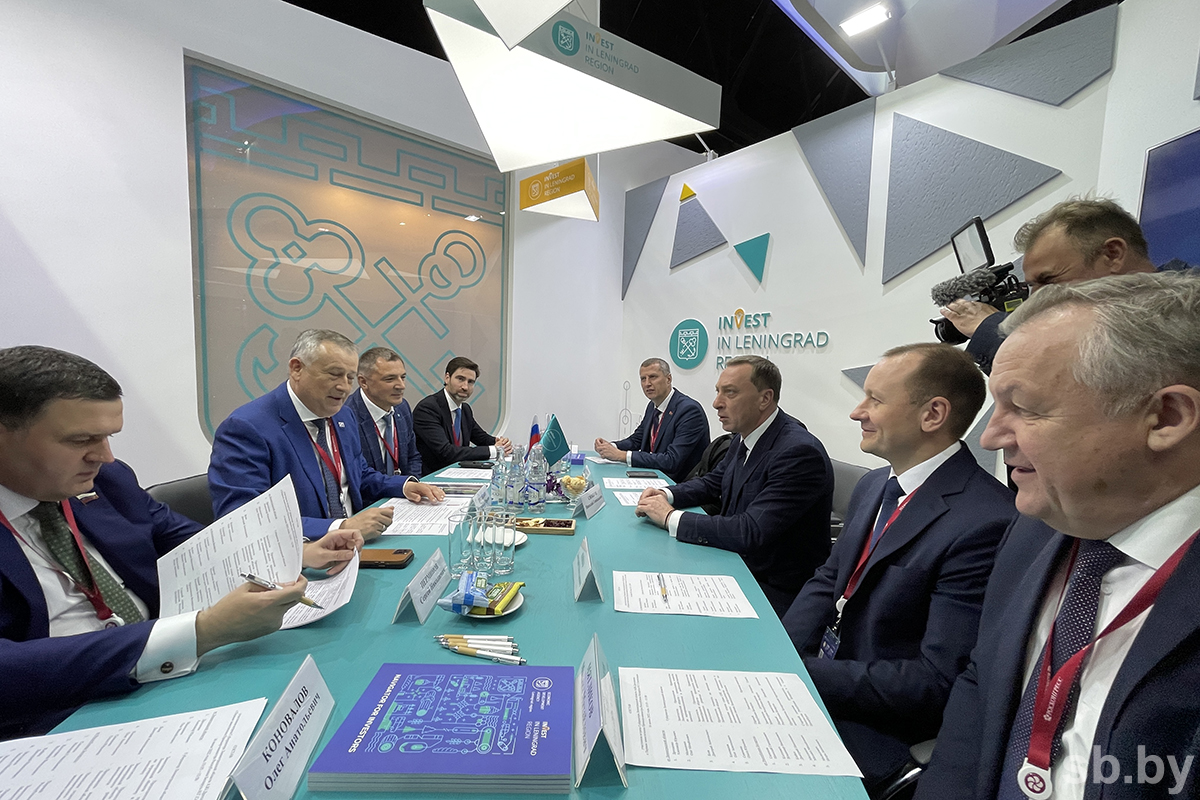 “We’ve signed a roadmap for our further co-operation, which determines specific activities. If we fulfil all of them, then the task set by the President of Belarus to achieve $1bn of trade will be achieved,” said Mr. Snopkov.

The First Deputy Prime Minister noted that the basis of strategic partnership is not only trade turnover, “Tit also refers to the establishment of joint ventures, including those dealing with import substitution. Bearings are in great demand in the region. Now our bearing plant will be modernised, and this produce will go to the railcar building plant. We can thus replace American imports.”