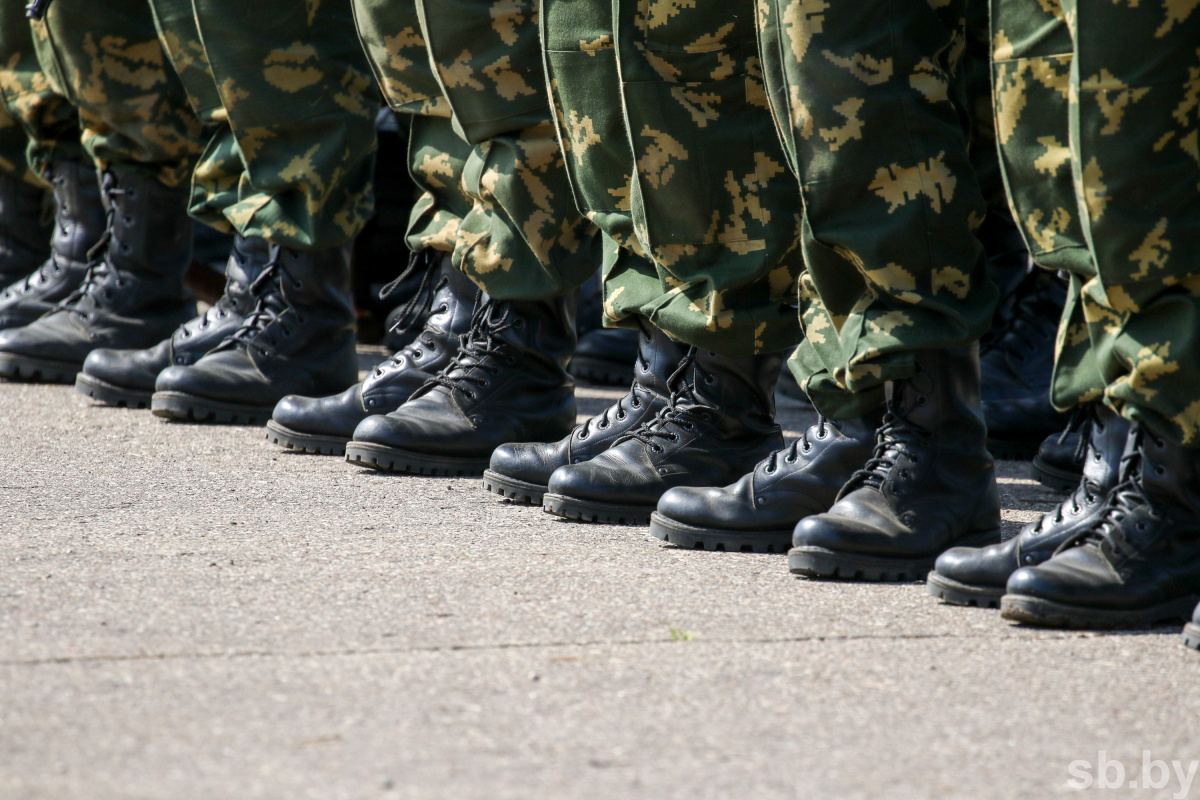 The exercise will take place from August 5th-21st at the Koktal training ground in the city of Zharkent, as well as on the territory of the training rocks, peaks and passes of the Trans-Ili Alatau.

It is reported that the military will jointly work out issues of planning a special operation, conduct combat firing and search operations using climbing equipment, also adjusting artillery fire and guiding aircraft to targets.