In his talk with Belarus 1 TV channel, Russian journalist Mikhail Markelov shared his view on refugees from Ukraine – saying that Belarus is not indifferent to people’s fates 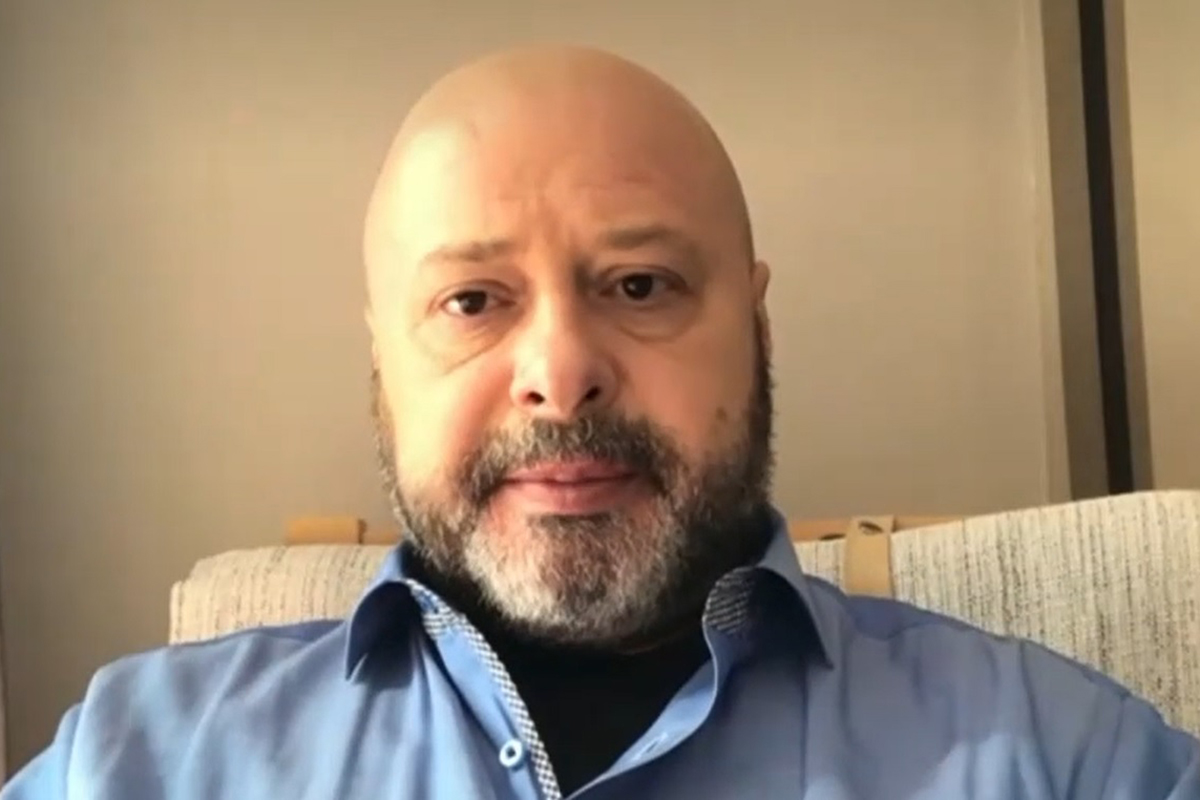 “Unlike various structures that are now trying to pedal on the topic of a humanitarian catastrophe in Ukraine, Belarus and its noble people perceive someone else's pain as their own. Actions aimed at helping people who are forced to flee from the war indicate that Belarus is a centre of humanitarian aid today. Russia is definitely also rendering its assistance. I think the situation in Ukraine would have been much more catastrophic without this drive and an opportunity to help,” the journalist noted.

Mr. Markelov recalled that NATO had taken an active part in many wars on different territories, including in the Middle East. “All the structures that are now crying out on the world stage about a humanitarian catastrophe and crisis should be reminded of what happened as a result of NATO's actions and how they ‘rendered assistance’ to people who suffered as a result of those terrible wars. The present-day activity of the President of Belarus, Aleksandr Lukashenko, deserves enormous respect. We see that Belarus is not indifferent to people’s fates,” he stressed.