The 7th Dairy Belarus Export Forum came to its end – after three days of active work. Guests and over 400 participants from 12 countries discussed the state and prospects of the industry, while Belarus’ Deputy Prime Minister, Aleksandr Subbotin, and the Minister of Agriculture and Food, Ivan Krupko, spoke of milk production and sales. Heads and top managers of domestic and foreign enterprises, potential buyers, global analysts and representatives of science shared their views on topical issues. 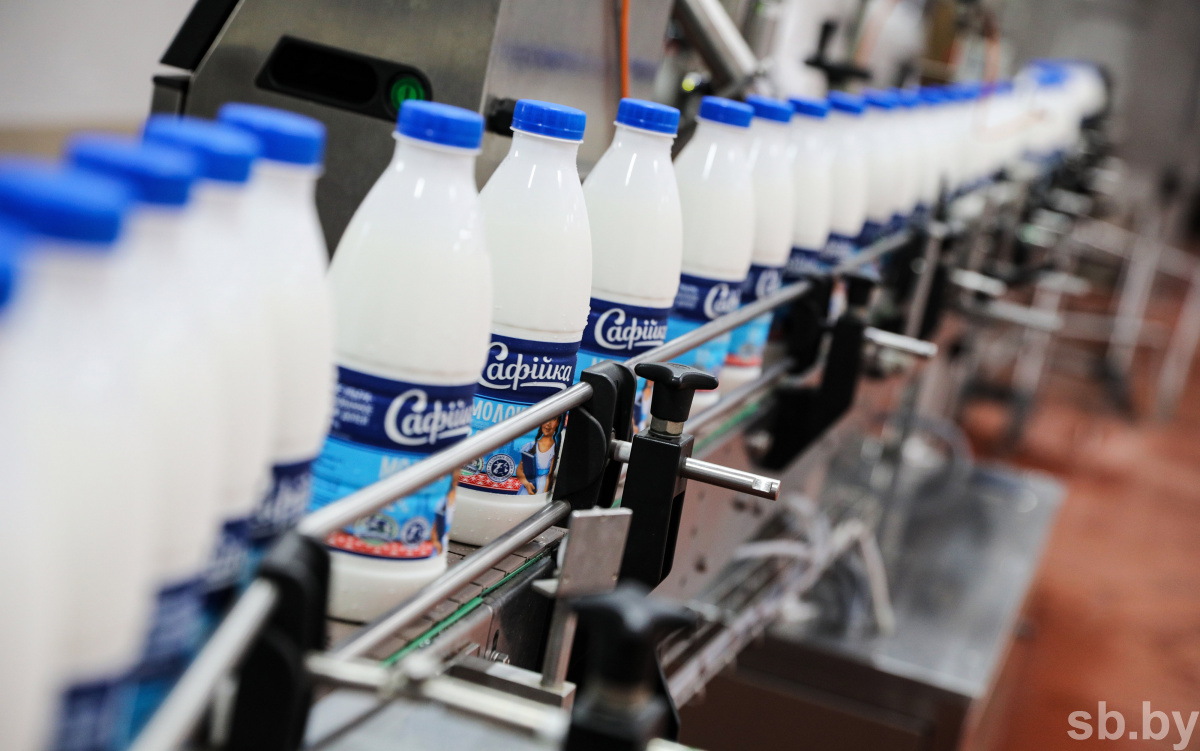 Exports of dairy products rely on raw materials. In Belarus, milk production is annually growing – due to the increase in cows’ productivity. There are around 1.4m of them in the country. Over the past five years, milk gross production has grown by more than 10 percent to make 7.8m tonnes in 2020. By late 2025, the figure is set to reach 9.2m tonnes.

Since the Republic fully satisfies its domestic needs, additional volumes will be exported. This was announced by the Deputy Minister of Agriculture and Food, Aleksei Bogdanov. Last year, $2.4bn of dairy products were sold abroad and, in 2025, volumes are expected to exceed $3bn. By 2030, they will make $4bn.

Belarus’ success in the international market is truly phenomenal. While producing one percent of world milk, the country’s share in the global milk trade makes 6 percent. Over the past year, 4.8m tonnes of dairy products were sold outside the Republic – placing Belarus among the four top global milk exporters, after the EU, New Zealand and the United States.

In general, over the past five years, exports of dairy products in monetary terms increased by 38 percent, and the geography of sales expanded: last year, dairy products were sold to 58 countries – against 29 states in 2015.

The forum discussions repeatedly focused on the need to diversify exports. True, Russia has been and will remain the key buyer of Belarusian products but new markets are needed since milk volumes are growing in the country. For example, at present, Savushkin Product JSC already sells its products not only to China but also the Philippines and Japan, while the Luninets Milk Plant has expanded its network on the account of Egypt, Libya, Syria, and Bangladesh recently.