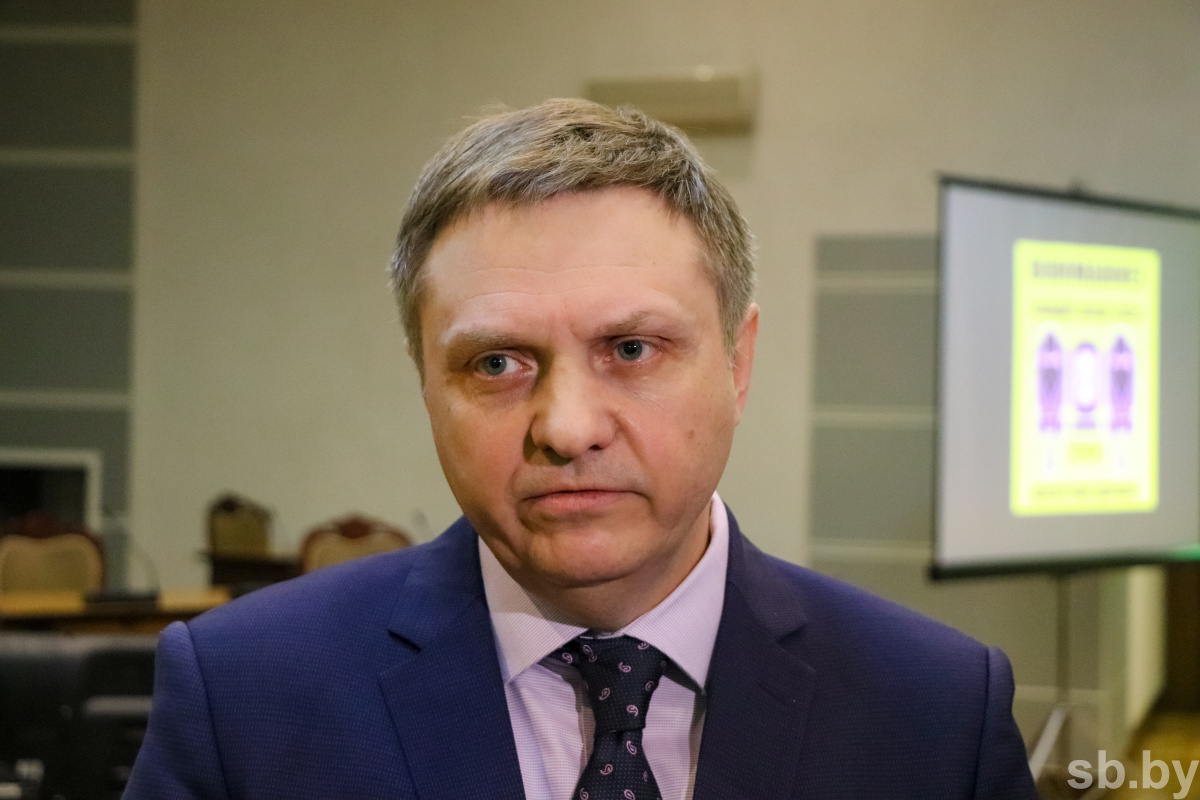 "Our investment policy remains favourable, and the state has not given a reason to curtail the activities of private investors. On the contrary, it takes all measures to mitigate sanctions restrictions as much as possible," Economy Minister Aleksandr Chervyakov said, adding that Decree No. 93 provides broad powers to the Government to execute the budget and make decisions on individual enterprises. This makes it possible to flexibly and promptly respond to new challenges and transformations of the external market situation.

As noted by the Economy Minister, the current unique economic situation is associated not only with risks, but also new business opportunities – in particular, active participation in import substitution programmes, including within the framework of the Union State. Eight industry platforms have been identified, and ‘industry maps’ are now being prepared to minimise the technological dependence on foreign partners. A task has been set to replace critical imports, master production of a new range of components at the existing platforms and create new industrial facilities.

Active work is also underway to evaluate the most promising projects of the National Academy of Sciences and then introduce them in the regions. The State Committee for Science and Technology is, in turn, conducting an audit of competencies, with a focus on import substitution tasks. Small and medium-sized businesses are planned to be actively involved in co-operative chains. According to Mr. Chervyakov, a package of additional monetary incentives for small and medium-sized companies has been prepared jointly with the Finance Ministry, and the Development Bank has joined the process.