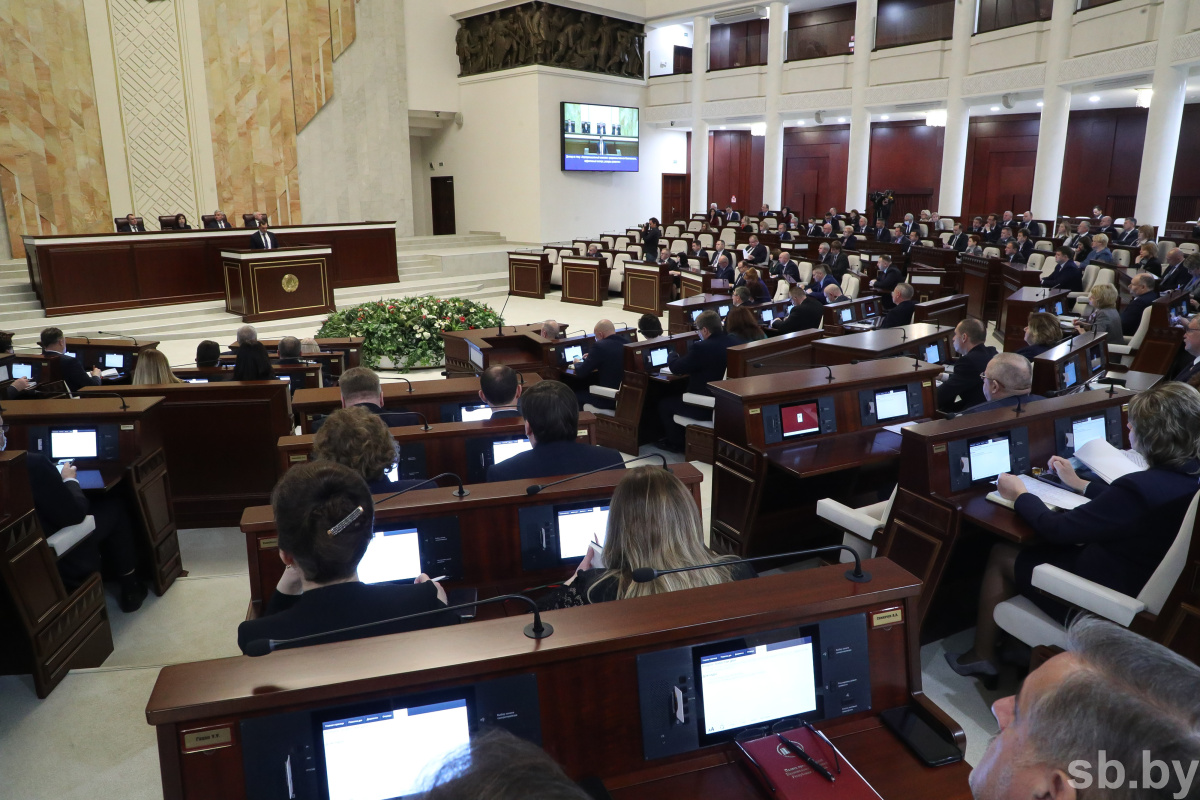 “We need to interact more actively with our allies in the CSTO and the Union State. As part of a plenary session of the CSTO Parliamentary Assembly, we are to consider issues of countering new threats and challenges to collective security. The refugee situation will be discussed with our Union State colleagues since this provocation is equally directed against the Russian Federation. The nearest reason for this will be the visit to Belarus of the Chairman of the State Duma of Russia, Vyacheslav Volodin, on December 2nd. We plan to hold talks at the House of Representatives and the Council of the Republic on key aspects of the bilateral agenda,” Mr. Andreichenko said.

He also reminded that a session of the Parliamentary Assembly of the Union State of Belarus and Russia will be held in early December, “The decree of the Supreme State Council of the Union State on deepening economic integration signed by our heads of state on November 4th will become the key issue on the agenda. The package of 28 Union State programmes is an integral part of the decree. It aims at bringing the macroeconomic policies of our two states closer, while harmonising the monetary policy, currency regulation, legislation in the field of ensuring equal access to public procurement, introducing common competition rules and ensuring equal consumer rights.”

The ultimate goal envisages creation of additional conditions for a progressive growth of the economies – to ensure the growth of citizens’ welfare and strengthen the bilateral relations.

Mr. Andreichenko commented, “To ensure development of this strategic document, over 400 regulations and bilateral agreements need to be adopted. Much work lies ahead but we are interested in developing this process. After all, a developed economy is the basis of independence and social well-being.”