Belarus will liaise with Latin America to move from simple trade to establishment of joint ventures and assembly plants – as stated by Belarus’ Deputy Foreign Minister, Yevgeny Shestakov, at the Belarusian-Latin American Forum held in Moscow, BelTA reports 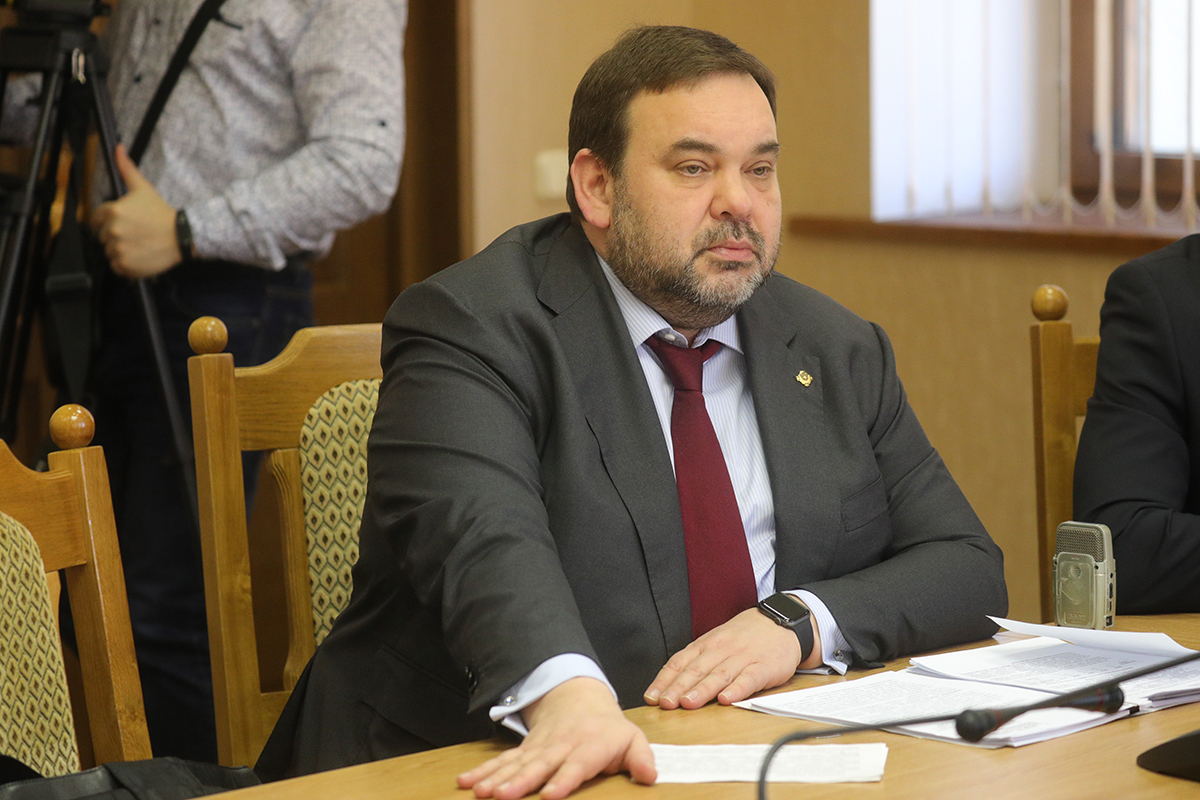 “I am convinced that a range of modern Belarusian products – primarily, agricultural machinery, dump trucks, road and construction equipment, public electric transport, tires and much more – can be of direct interest to meet the needs of Latin America’s agricultural producers, mining industry and transport sector,” Mr. Shestakov said, adding that Belarus is ready to consider the possibilities of export crediting for the supply of its products.

"At the same time, we strive for stable and balanced trade and economic co-operation, and Belarus is much interested in establishment of direct supplies of Latin American products that, due to climatic and other conditions, are not produced in our country. These include many types of food products, including fruits and seafood,” the Deputy Foreign Minister stressed.

“We also aim at a gradual transition from simple export-import foreign trade operations to systematic co-operation, which envisages creation of joint ventures, development of assembly plants of agricultural, automotive and other machinery,” Mr. Shestakov noted, stressing that education is another promising area of co-operation. “Our universities are ready to enrol students for training in various specialties that are in demand in Latin America. Among them are industry, agriculture, and healthcare,” he explained.

“Formation and development of a contractual legal framework covering various spheres of life is an important factor that would ensure successful building of relations, including in the sphere of trade and the economy. In this regard, I would like to invite my Latin American colleagues to pay special attention to this issue," Mr. Shestakov said.