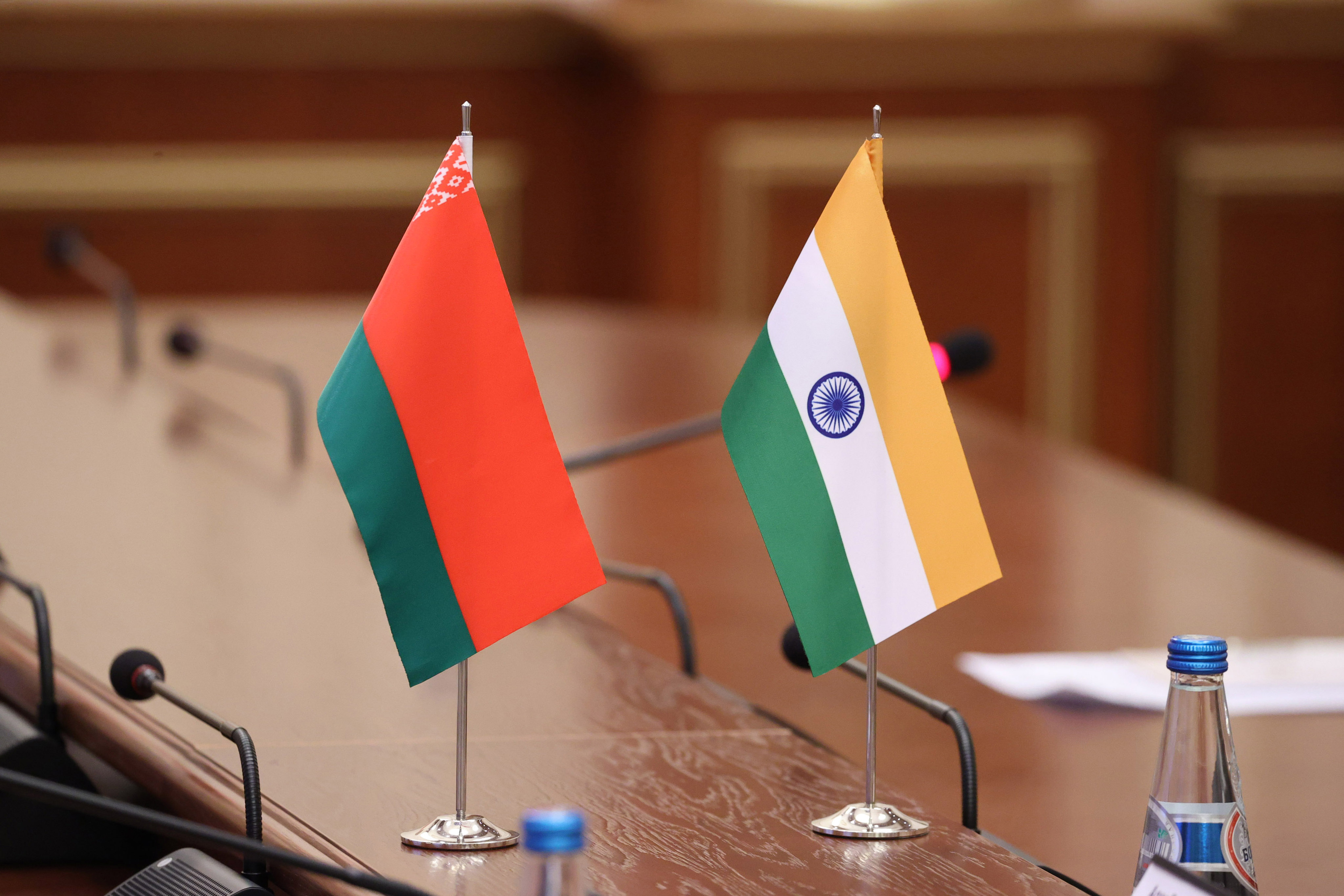 The parties discussed the implementation of agreements following the results of the seventh round of political consultations aimed at intensifying Belarusian-Indian co-operation in various fields.

Particular attention was paid to the issues of increasing bilateral trade and co-operation within the Shanghai Co-operation Organisation.

Diplomatic relations were established between the Republic of Belarus and the Republic of India on April 17th, 1992. The Embassy of India in Minsk has been functioning since May 1992. In turn, Belarus’ diplomatic mission opened in New Delhi in 1998.