This opinion was shared by the Permanent Representative of Belarus to the UN Office and Other International Organisations in Geneva, Larysa Belskaya, as she was taking part in a seminar on combating online disinformation organised by the EU and a number of countries, including Lithuania, Ukraine, Poland, Latvia and Japan, on the side-lines of the 2022 World Summit on the Information Society Forum in Geneva – as informed by the Belarusian Foreign Ministry’s press service 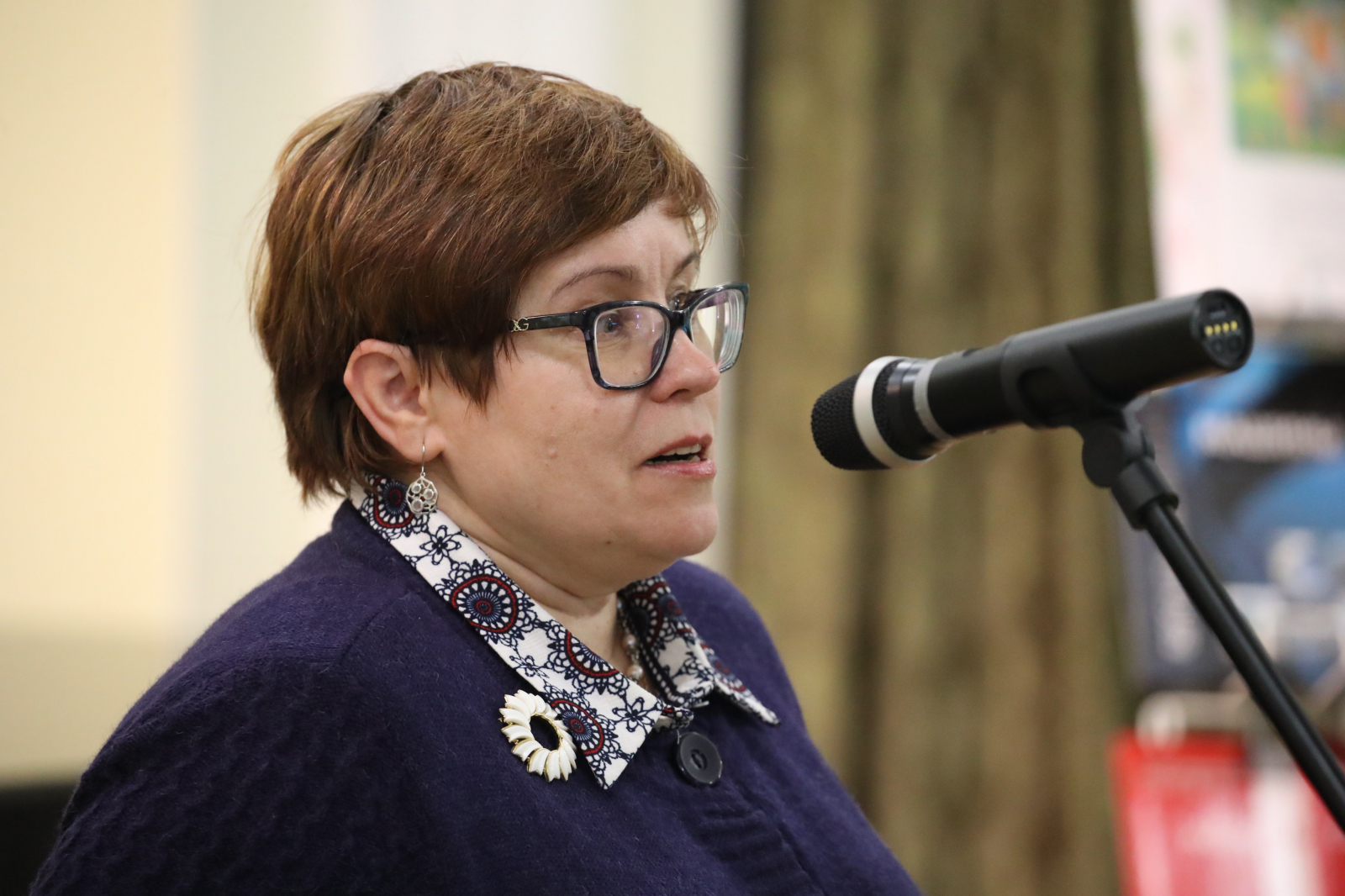 Ms. Belskaya stressed that many countries face the problem of disinformation. Among them is Belarus, which has become an object of disinformation organised by state and non-state structures from abroad.

The diplomat drew attention to a negative impact of the alleged fight against disinformation on realisation of the right to freedom of expression and pluralism of opinions. She recalled how, in the context of the 2021 migration crisis, the Polish authorities did not let media representatives into the border zone, hiding the facts of mistreatment of migrants and asylum seekers. At the same time, under the pretext of countering disinformation, EU sanctions were imposed against representatives of the Belarusian media. This is absurd, but even the press secretary of the Foreign Ministry was included in the sanctions list for expressing the official position of the Government of Belarus on the migration crisis.

Ms. Belskaya added that, in connection with the conflict in Ukraine and under the guise of combating disinformation, a large-scale sweep of the information field is being carried out in Western countries. Media resources – that oppose the Western ‘mainstream’ and broadcast an alternative point of view regarding the situation in the region – are considered to be a source of disinformation and are subject to blocking.

The Belarusian diplomat stressed that such actions are unlikely to be consistent with international and European standards on freedom of access to information and pluralism of opinions, but resemble a witch hunt and outright political censorship.

Ms. Belskaya believes it is important not only to combat the phenomenon of disinformation on the UN platform and in interstate relations, but also to prevent it through a timely and comprehensive dialogue between interested states.