As of March 1st, 2022, according to preliminary data, the international reserve assets of Belarus amounted to $8,264.6m in the equivalent – as reported by National Bank’s Information and Public Relations Department 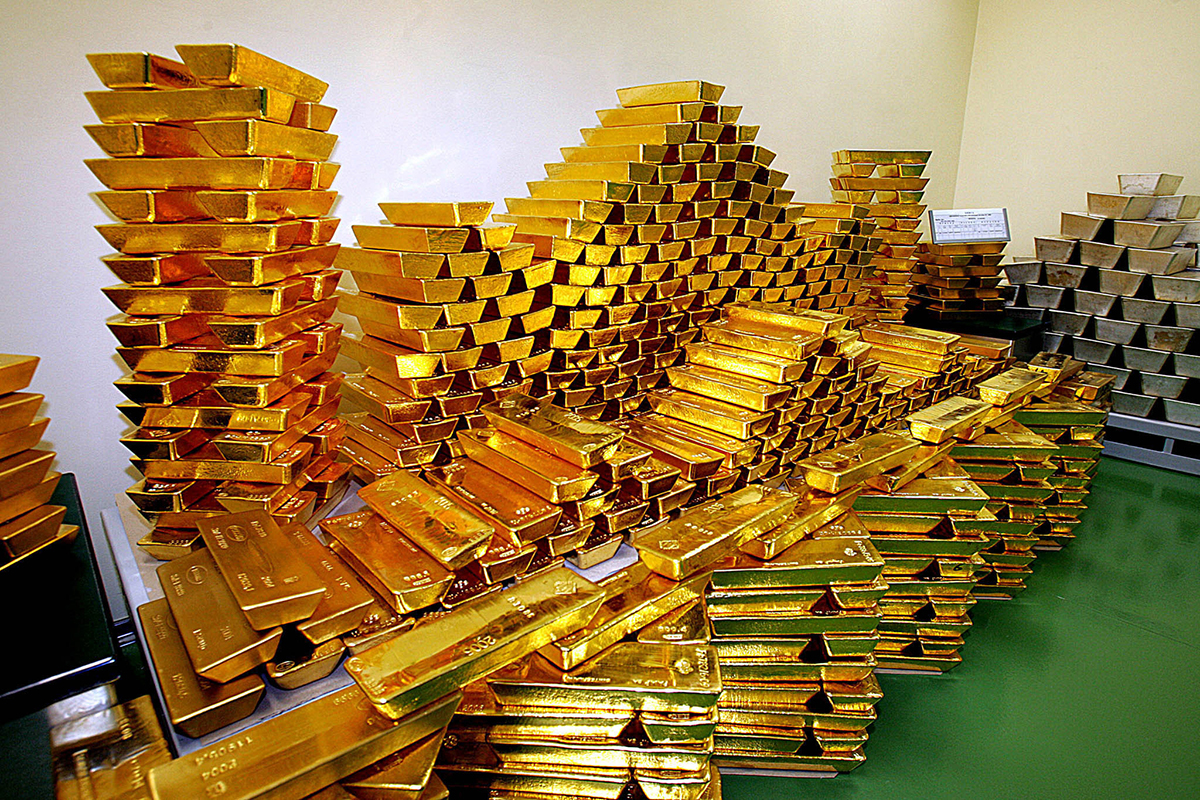 The reduction in the level of international reserve assets in February was mainly due to the scheduled repayment by the government of foreign and domestic obligations in foreign exchange for the total amount of about $280m, as well as the negative balance of buying and selling foreign currency by the National Bank at the auctions of the Belarusian Currency and Stock Exchange.

The maintenance of the level of gold and foreign exchange reserves in February was facilitated by the increased cost of monetary gold and the inflow of foreign currency into the budget, including from the collection of export duties.

According to the main guidelines of monetary policy for 2022, the volume of international reserve assets as of January 1st, 2023, should be at least $7bn.