As of November 1st, Belarus’ international reserve assets made $8,549.7m (in equivalent), according to preliminary data – as informed by the National Bank’s Information and PR Department 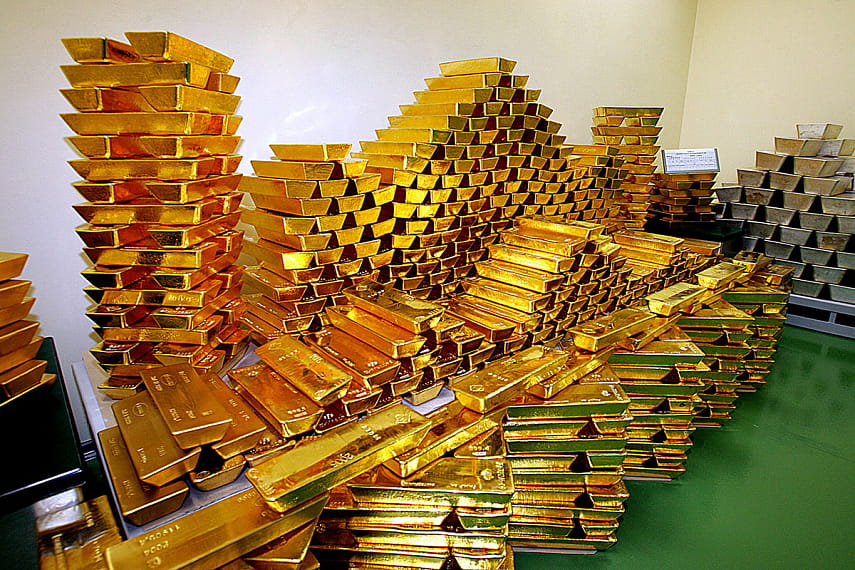 The growth in October was mainly due to the purchase of foreign currency by the National Bank at the Belarusian Currency and Stock Exchange, and also an increase in the cost of monetary gold. At the same time, in October, the Government fulfilled foreign and domestic obligations in foreign currency in the amount of about $175m.

According to the country’s monetary guidelines for 2021, the volume of international reserve assets is expected to make up at least $6bn as of January 1st, 2022.