As of July 1st, 2022, according to preliminary data, the international reserve assets of the Republic of Belarus totalled $7,506.2m (in equivalent) – as reported by the National Bank of Belarus 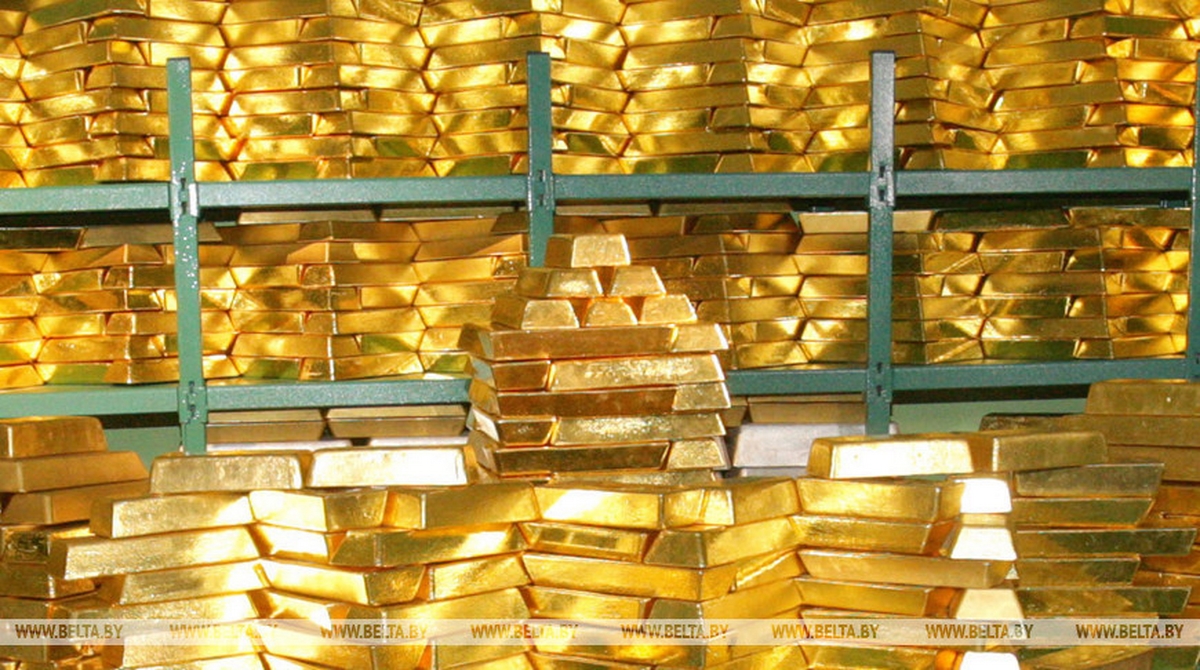 Part of the resources was directed to repay the government’s debts of $210m. Falling world prices for gold and its revaluation reduced the level of gold and foreign currency reserves in June.

According to the major monetary policy guidelines for 2022, the volume of international reserve assets as of January 1st, 2023, should be at least $7.0bn.