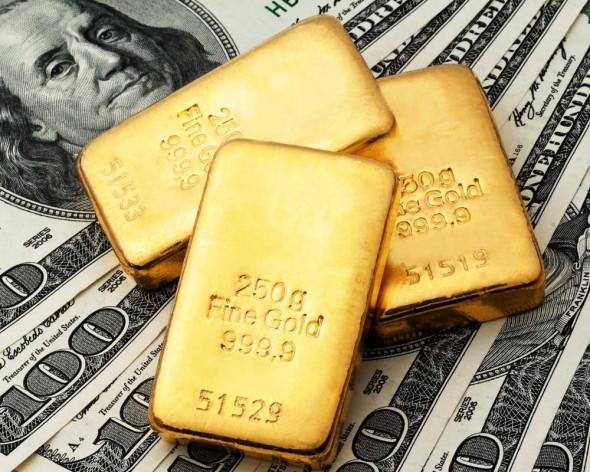 At the same time, by late 2021, the Government and the National Bank of the Republic of Belarus fulfilled the external and internal obligations in foreign currency in the amount of about $3.1bn, including $220m in December.

In line with the Monetary Policy Guidelines for 2022, the volume of international reserve assets – taking into account the repayment by the Government of the Republic of Belarus of internal and external liabilities in foreign currency – should make at least $7bn as of January 1st, 2023.