Not a single payment has been made by the European Union to help refugees – as stated by the press secretary of Belarus’ Foreign Ministry, Anatoly Glaz, BelTA reports 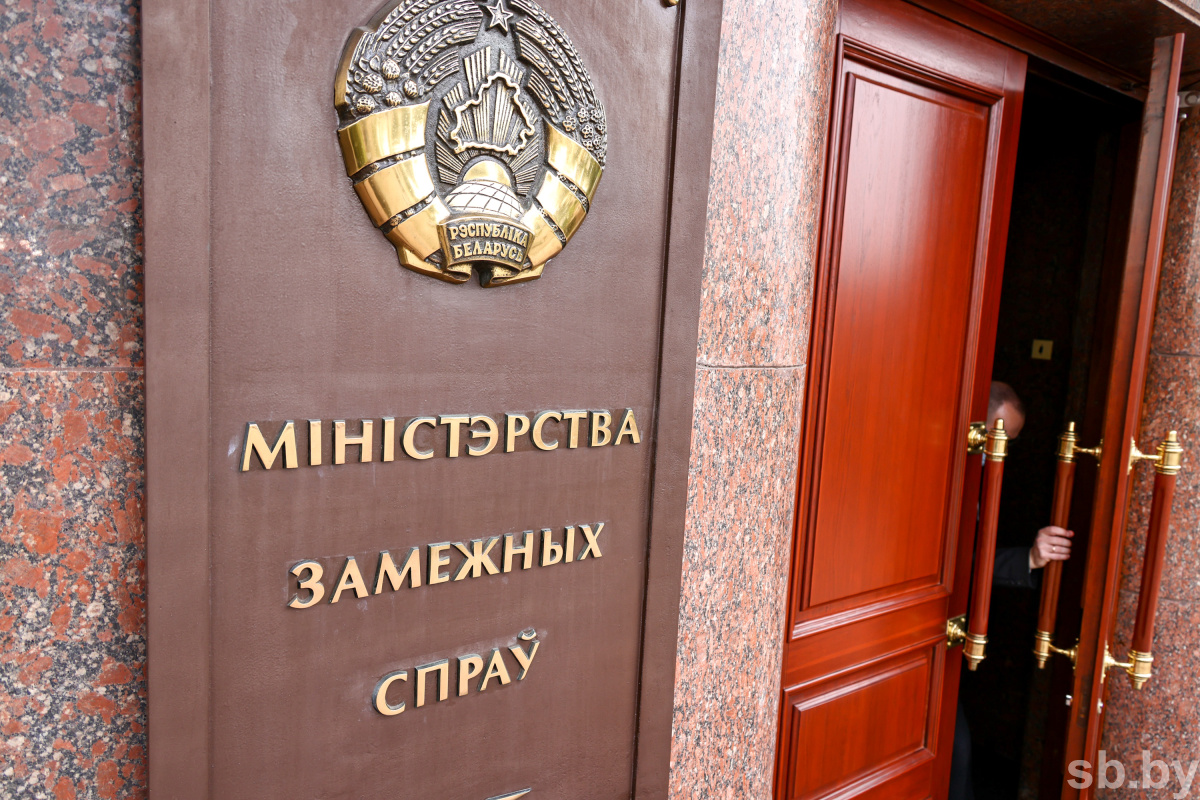 "By and large, the European Commission has done nothing except statements of intent. While visiting the transport and logistics centre, technical experts did not communicate with refugees staying there,” Mr. Glaz noted.

According to the press secretary, there are no obstacles for refugees who want to return home.

"More than 200 applications have been received from the media to work on the border. Four Kurdish journalists have also been accredited. There are no obstacles in the work of the media," Mr. Glaz added.