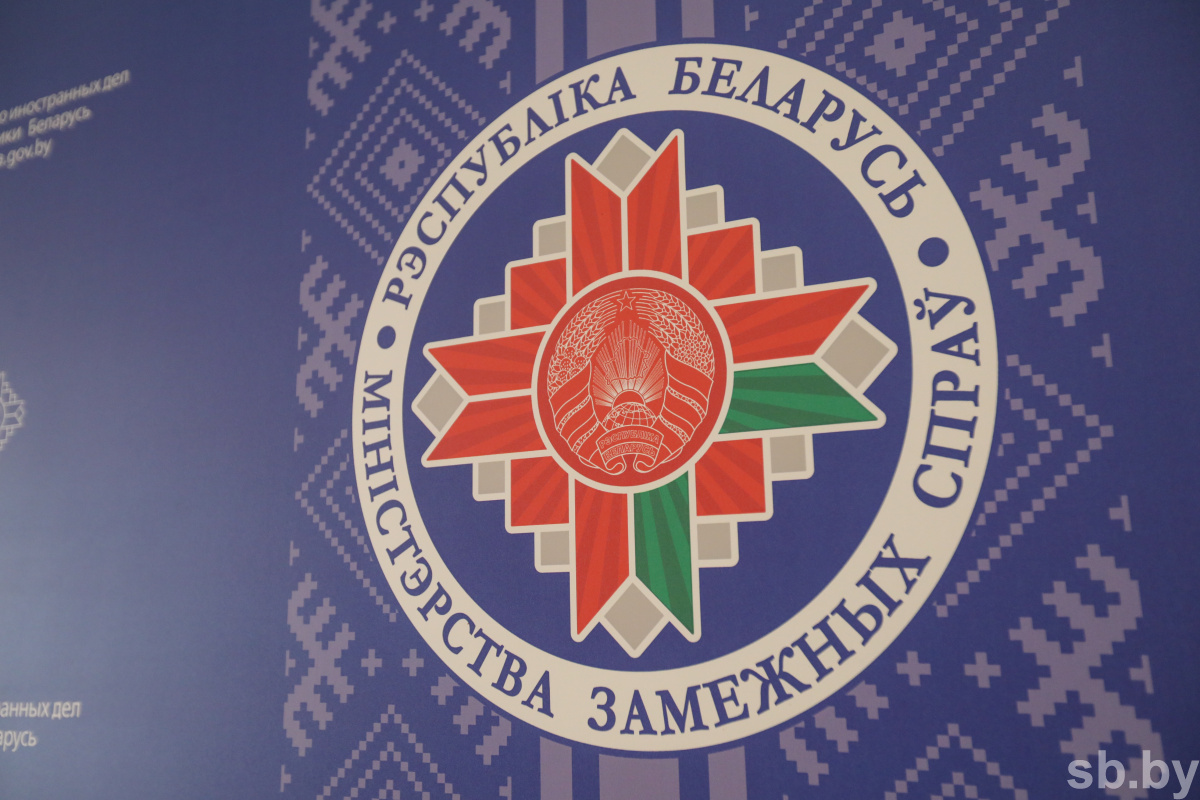 The Foreign Ministry emphasised that the position of our country regarding NATO expansion remains the same, “It does not depend on the direction in which this process is carried out: to the east, south or west. The expansion of the North Atlantic Alliance, which lost its defensive nature after the termination of the existence of the Warsaw Pact, is a strategic mistake, undermining the principle of the indivisibility of security and leading to the emergence of new dividing lines on the European continent, to an increase in military-political tension,” the Foreign Ministry informed.

Anatoly Glaz also drew attention to the fact that strengthening of security – national, regional and global – should be carried out not through building up NATO’s military potential, but through bilateral and multilateral arms control mechanisms and confidence-building measures, as well as through an equal and mutually respectful dialogue, aimed at eliminating differences, reducing risks and preventing the growth of confrontation in the military sphere.

“The Republic of Belarus has been and remains open for such interaction,” he added.