From January-May 2022, exports of Belarusian food were 13 percent higher than in the same period of last year – as informed by Svetlana Kondratenko, the Deputy Director for Scientific Work of the Institute of System Research in Agro-Industrial Complex of the National Academy of Sciences 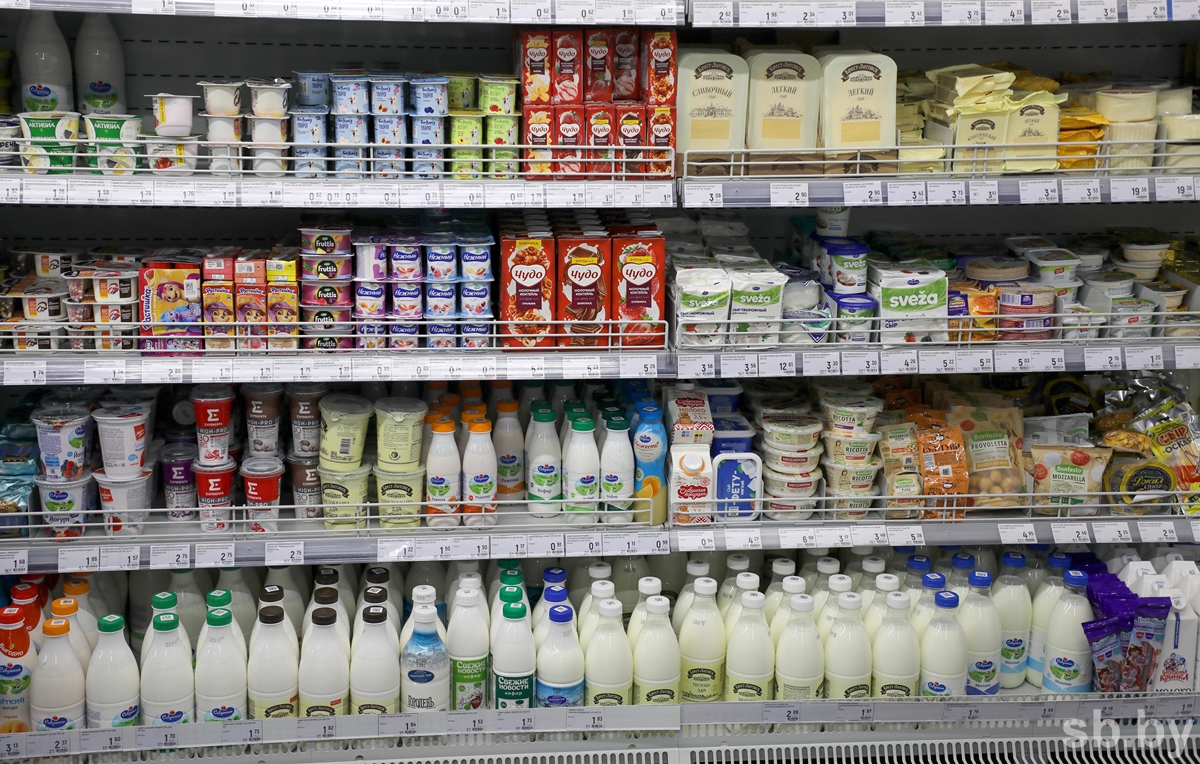 “In the first five months of 2022, this figure exceeded $2bn – or 13 percent more than in the same period of 2021. The share of food products in total exports increased to 15.4 percent. Their sales to the Russian Federation amounted to almost $1.7bn in January-May – or 9.9 percent more than in 2021. Food exports to China more than tripled,” Ms. Kondratenko said.

According to the official, these figures confirm global competitiveness of Belarusian food, enabling the country to confidently move forward within the framework of the current strategy outlined in the Doctrine of Belarus’ National Food Security until 2030.