Under the conditions of sanctions and the existing market situation, Belarus is focusing on exploration of its own minerals – as announced at a meeting of the Council of Ministers with the President’s participation, BelTA reports 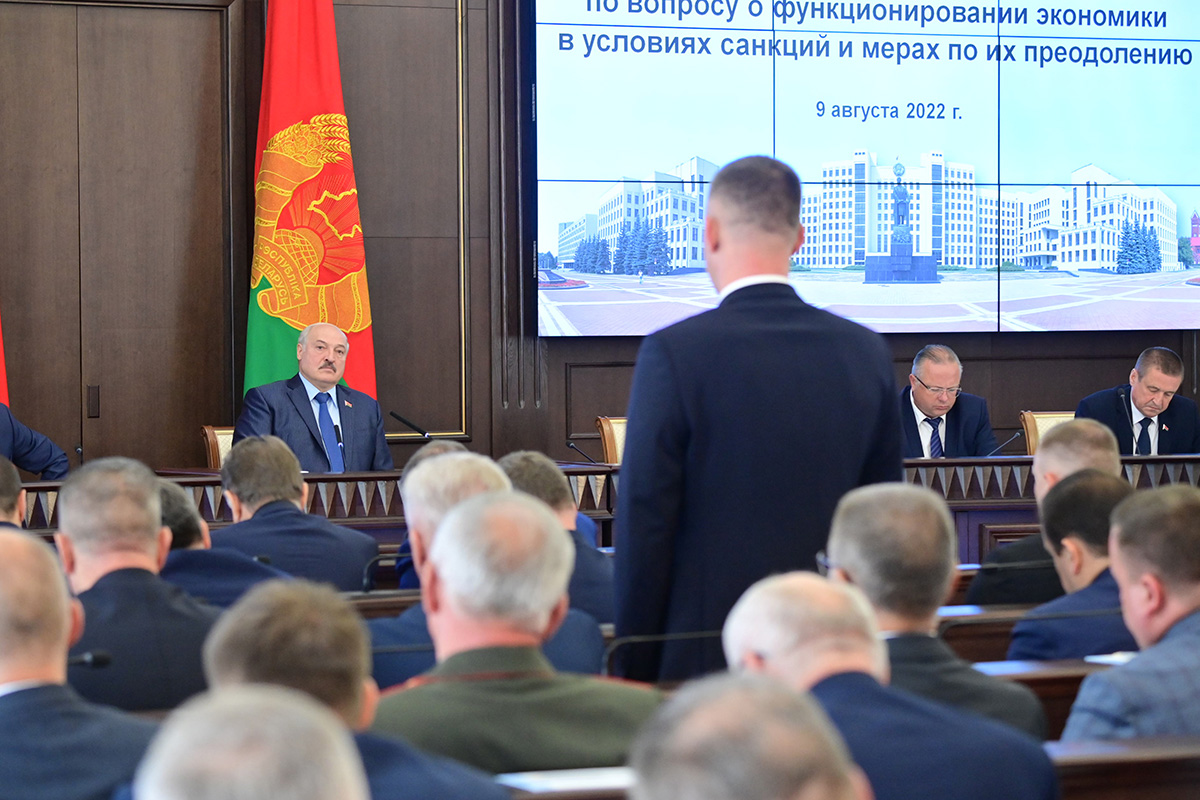 The topic of minerals was raised during a report of the Architecture and Construction Minister, Ruslan Parkhamovich. According to the official, a positive result in exports of goods and services in the industry is expected, since volumes of contract work outside the country are growing significantly. At the same time, a slight drop in investment activity within Belarus is observed.

Aleksandr Lukashenko drew attention to such an aspect as development of the country’s own mineral resource base, taking into account the fact that supplies of some raw materials have stopped due to sanctions, or prices have seriously grown. Among these is, for example, clay; it is used to produce tiles and sanitary ware.

There are deposits of this raw material in Belarus, and it is planned to achieve normal, stable results in obtaining the raw materials necessary for corresponding production by the end of 2022.

The same applies to a number of other positions. "The work dealing with exploration of mineral resource bases is not satisfactory in the country. True, it was simple and easy in the past. Something was imported from Ukraine, and something was brought from Russia," Prime Minister Roman Golovchenko voiced the problem. “One of the most important tasks for today – among others – is to ensure accelerated exploration of mineral reserves. We do not have a lot of them, but even those available are not explored enough. In the coming future, we will start dealing with this issue in detail.”

"We need to look for options, but the industry cannot be ruined," Aleksandr Lukashenko stressed.