The geography of supplies of Belarusian peat products has been expanding since early 2022 – as informed by Aleksei Kushnarenko, the Director General of Beltopgaz, during the ceremony of departure of the first Belarusian peat train to China 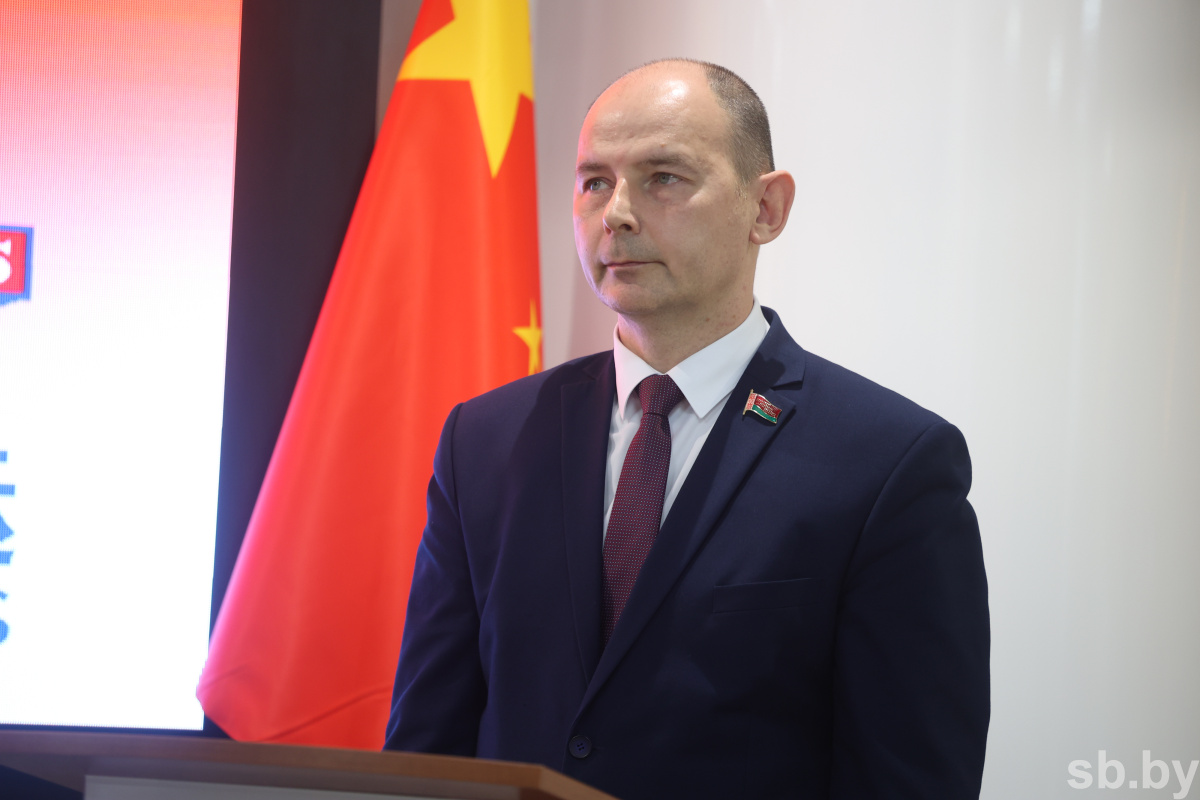 The solemn event was held in the Great Stone Industrial Park and timed to coincide with the 30th anniversary of the establishment of diplomatic relations between China and Belarus. The train was sent from the Kolyadichi station.

“Exports of peat products made 154,000 tonnes in the first eight months of 2022 – or 137 percent compared to the last year’s level. A supply map of peat products is expanding, and it now covers twenty countries,” Mr. Kushnarenko said.

Speaking about peat supplies to China, he noted that Beltopgaz enterprises had previously supplied peat there in single small batches, “Thanks to the Great Stone Park, a railway train of 62 containers has been formed today, and the first batch will be sent to China. Moreover, payments for these products will be made in Yuans.” 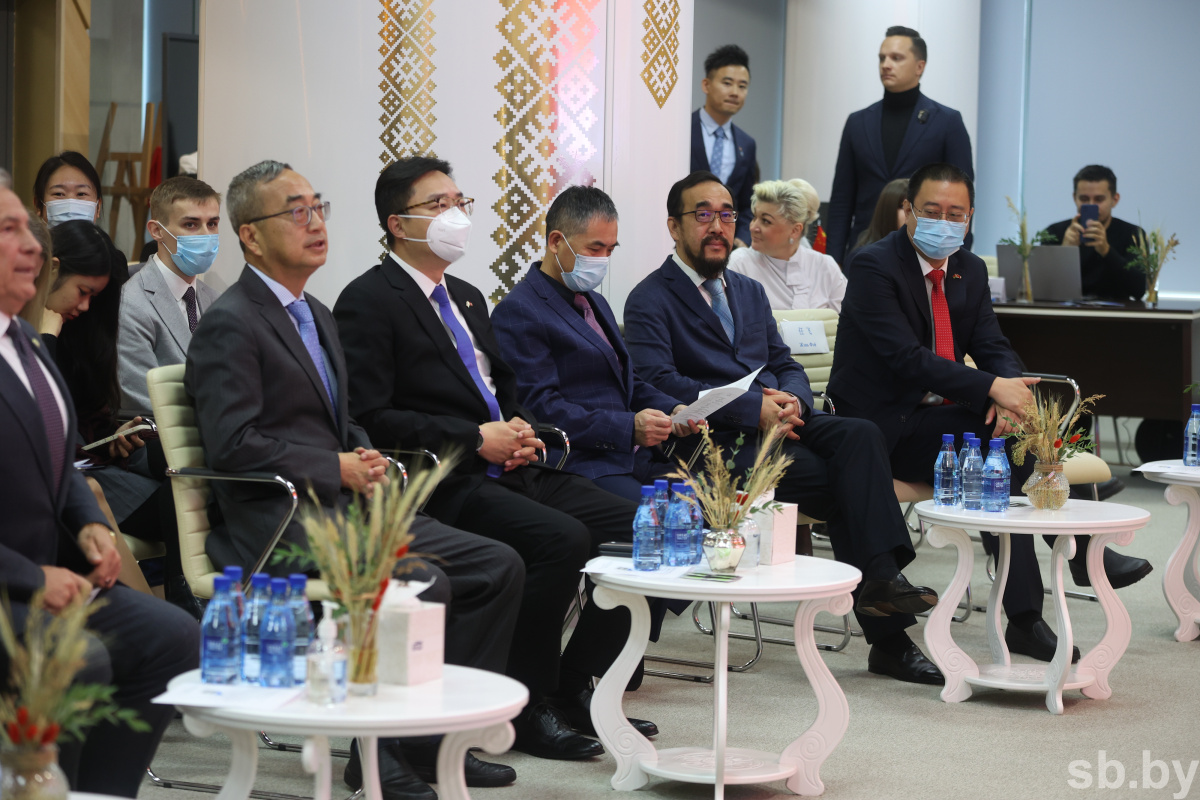 Mr. Kushnarenko added that a new batch of 50 containers is ready as well. In addition, two more Beltopgaz enterprises – Vitebsktorf and Glinka – are preparing permits to obtain approval from China’s customs administration and to export peat products in the future. “This train symbolises our further large-scale mutually beneficial co-operation. The country ranks 3rd in the world in terms of peat extraction. These products enjoy demand both domestically and abroad,” he stressed. 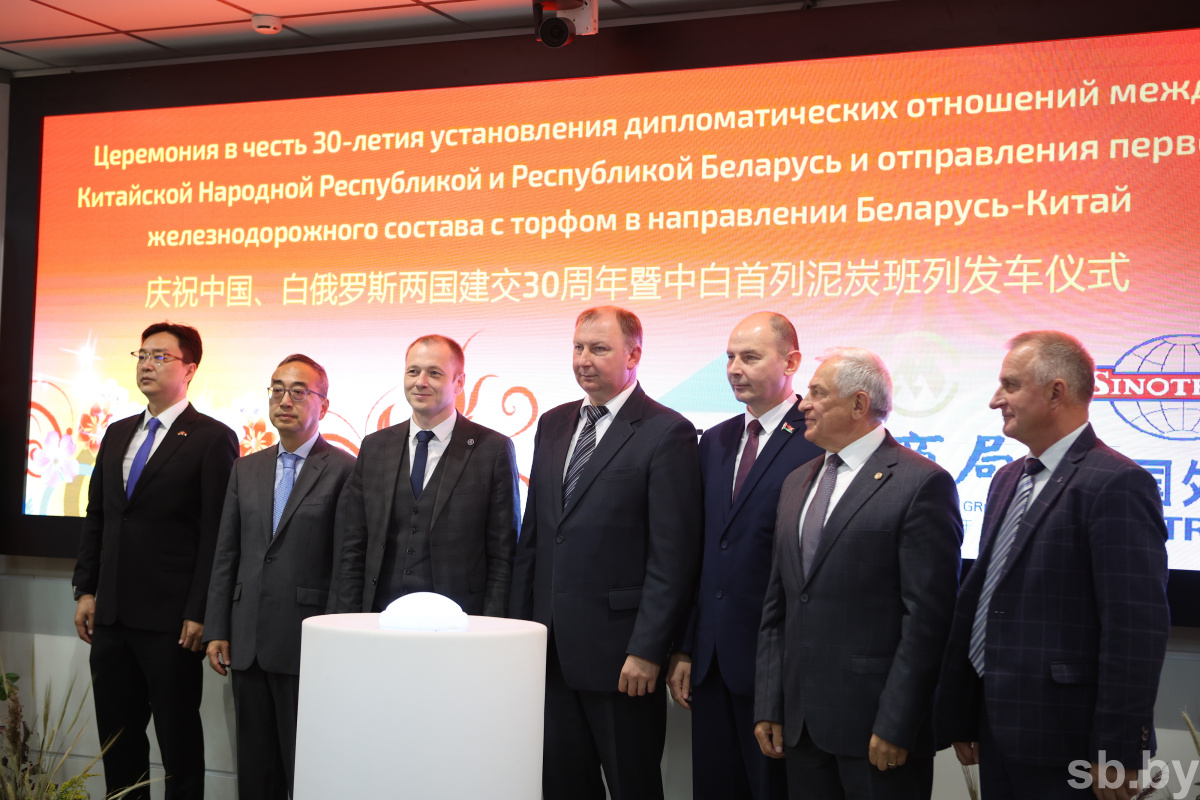