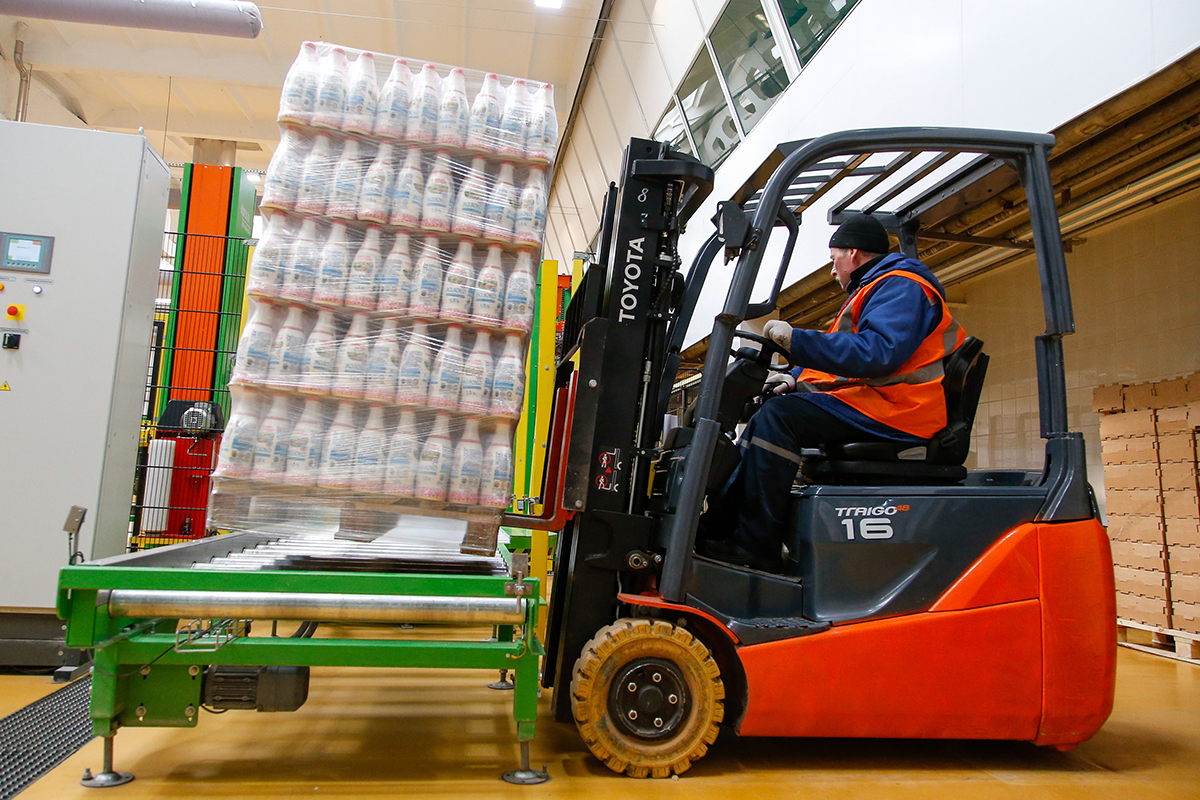 Photo by Aleksandr Kulevsky
In January-November of last year, the export of Belarusian food and agricultural raw materials increased by 16%, goods worth more than $6 billion were delivered abroad. This is a record figure compared to the annual values ​​of previous years.
Belarusian food was supplied to 106 countries of the world. The increase in foreign exchange earnings amounted to more than $ 830 million. The increase in supplies was observed in almost all regions. Exports to the CIS countries increased by 12%, to Asia and Oceania — by almost 40%, to the EU — by 44%, to the countries of America and the Caribbean — by almost 60%, to China — by almost 40%.
It is assumed that the year will be closed with a total of almost $6.5 billion, and by the end of the five-year plan, Belarusian food exports are planned to reach $7 billion.