In Belarus, the growth rates of real monetary incomes of the population over the past five years have been among the highest among the EAEU countries – as stated by Mikhail Myasnikovich, the Chairman of the Board of the Eurasian Economic Commission 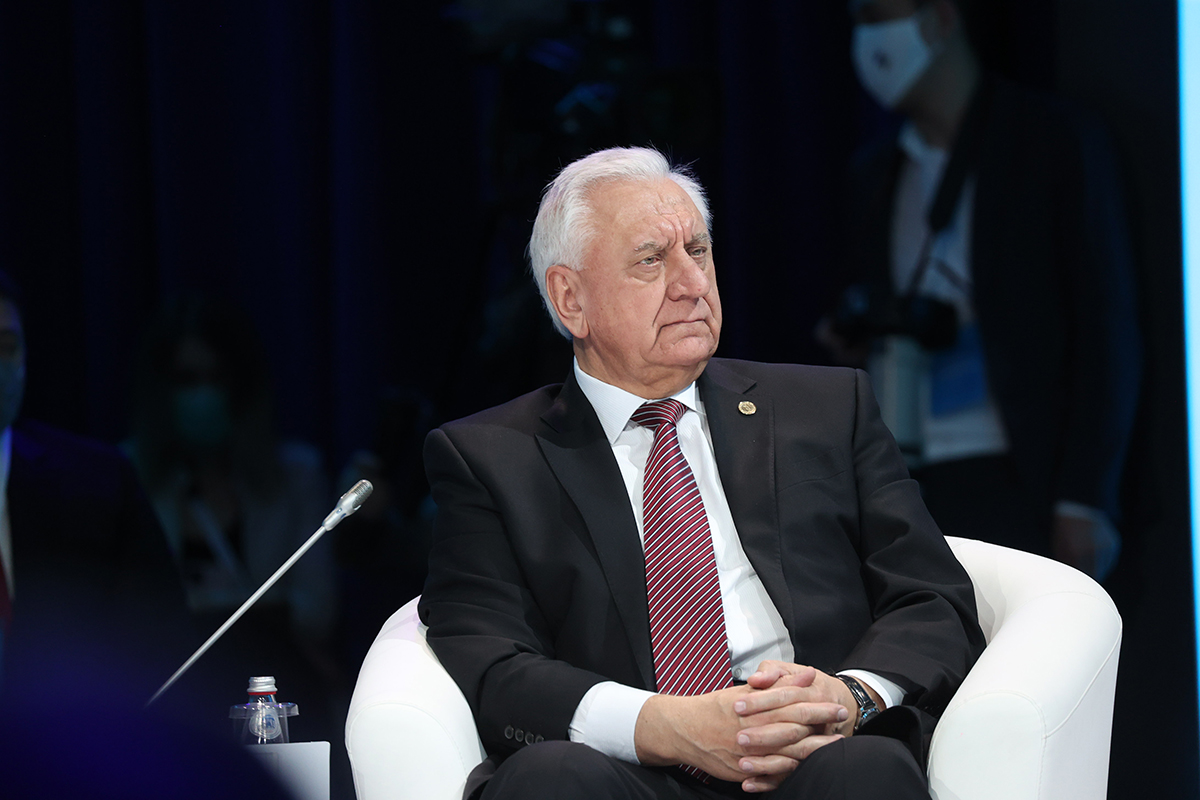 According to Mr. Myasnikovich, from January-November 2021, real wages increased by 4.6 percent in the country.

“A social focus of the policy is envisaged by the basic laws of each EAEU member. The state for the people is not simply a slogan but it is a goal that is consistently being implemented in Belarus under the leadership of the President and is proposed to be included into the country’s Constitution. It was the socially oriented market economy that was adopted as a promising model of state construction in 1994. It has showed itself to good advantage, and I am convinced that it will ensure the further growth of Belarusians’ welfare,” he said.

Mr. Myasnikovich believes that the Pension Agreement for Working Population of the EAEU Member States – which envisages equal rights to all irrespective of the citizenship and which has already come into force – will contribute to formation of the EAEU common labour market.

“Migrant workers will be able to receive their pensions at their place of residence or in the country that granted them. The service record is summed up regardless of where people worked. It was decided to lift restrictions for teachers and lawyers; they can work in any state of the Union. Workers are given the opportunity to change the purpose of entry without leaving the country of employment,” Mr. Myasnikovich explained.