From October 18th-23rd, Vzaimodeistviye – 2021 [Interaction – 2021] exercise for the Collective Rapid Response Forces of the Collective Security Treaty Organisation (CSTO) took place in Tajikistan. Among its participants were representatives of Belarus’ Emergencies Ministry – as informed by the Ministry’s press service 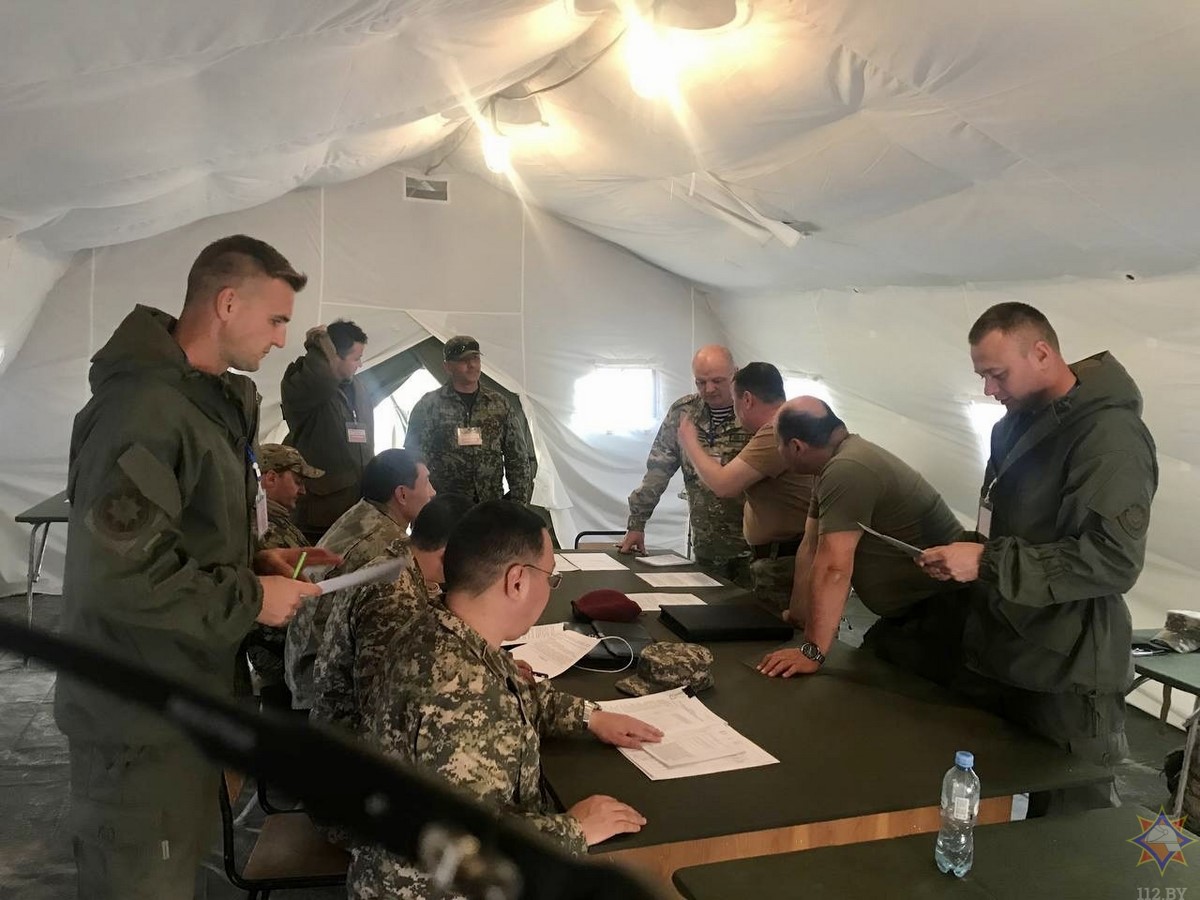 As reported, the exercise aimed to conduct a joint operation to localise a border armed conflict. Its participants practiced an air strike by bomber aircraft on base areas of the militants, blocking and clearing a settlement and evacuation of civilians.

In Tajikistan, Belarusian military worked out issues of the possible deployment of rescue units as part of special operations forces of the Collective Rapid Response Forces – taking into account local specifics. They also studied possible tasks for rescue units in case of natural and man-caused emergencies, while practicing humanitarian operations in friendly countries with view of the current situation in Central Asia.

After the exercise, representatives of the Belarusian Emergencies Ministry headed by the First Deputy Emergencies Minister, Aleksandr Khudoleyev, handed over a humanitarian cargo for preventing a humanitarian catastrophe in the areas neighbouring Afghanistan. They also got acquainted with activities of the Emergencies and Civil Defence Committee under the Government of the Republic of Tajikistan and visited an emergency response control centre and a local rescue service agency.

By order of the Emergencies Minister, several servicemen of Belarus’ Defence Ministry are awarded medals and badges for assistance with delivering humanitarian cargoes. 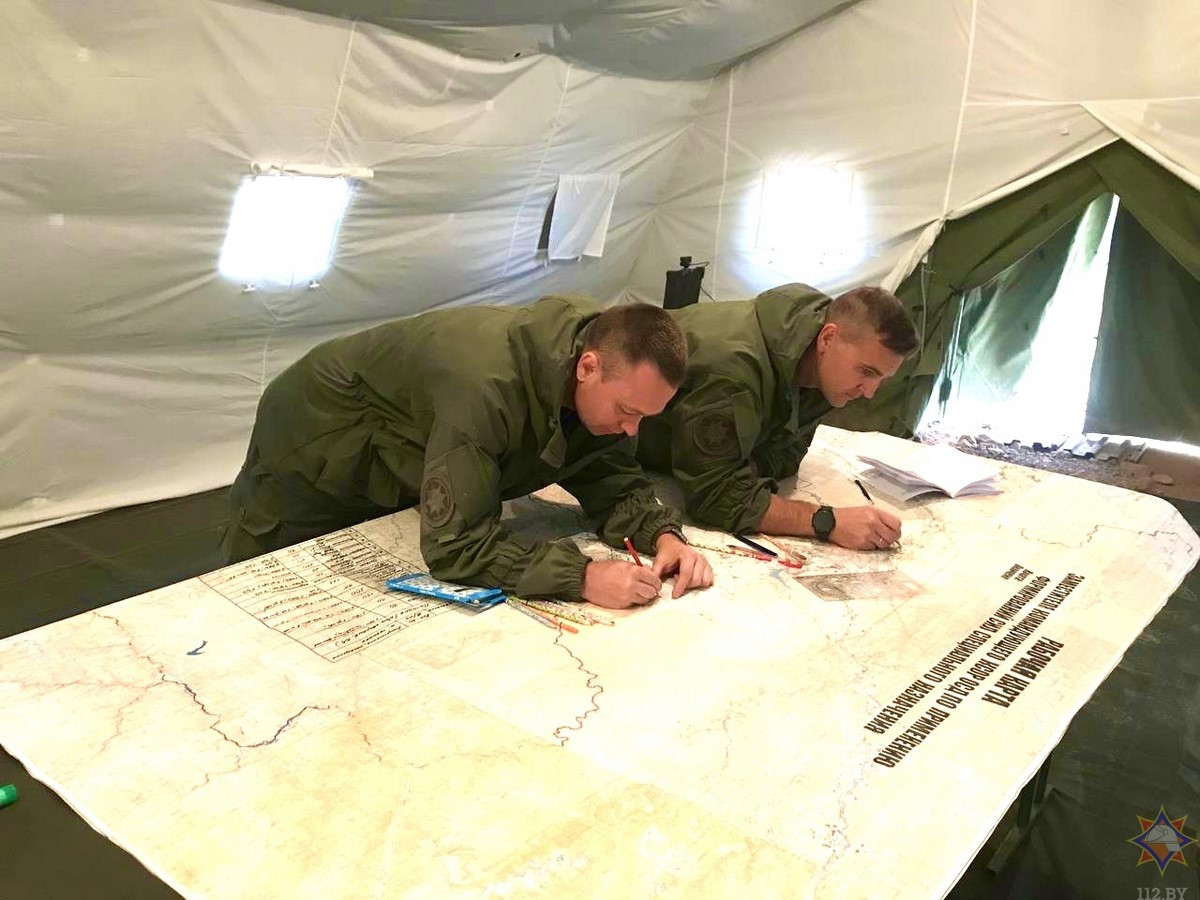