The Ambassador Extraordinary and Plenipotentiary of the Republic of Belarus to the Arab Republic of Egypt, Sergei Terentiev, has met with the Minister of Finance of Egypt, Mohamed Maait – as reported by the Belarusian Foreign Ministry’s press service 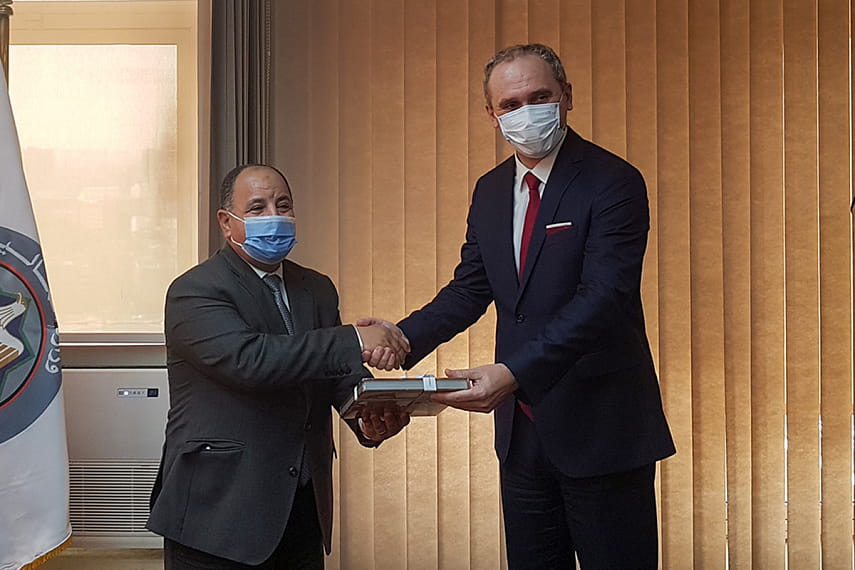 The sides discussed topical issues of Belarusian-Egyptian co-operation in trade and financial spheres, while also appreciating a significant potential for its expansion.

The possibilities of using export support mechanisms to increase trade turnover between the two countries and the implementation of major bilateral projects, including in the field of industrial co-operation, were also on the agenda.