The Ambassador Extraordinary and Plenipotentiary of the Republic of Belarus to the Arab Republic of Egypt, Sergei Terentiev, has met with the Assistant Minister of Foreign Affairs for European Affairs of Egypt, Badr Abdel Aty – as informed by the Belarusian Foreign Ministry’s press service 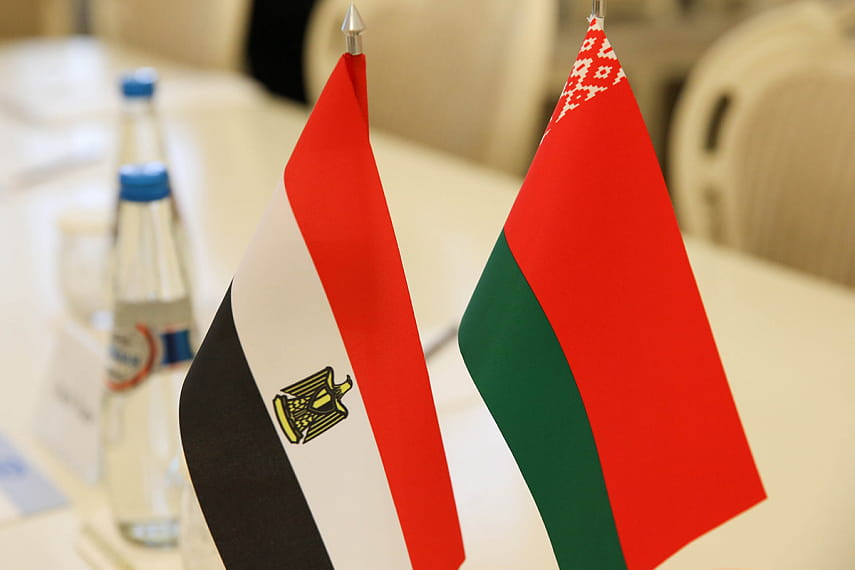 During the meeting, the sides discussed preparations for the 7th meeting of the Belarusian-Egyptian Trade Commission, also focusing on co-operation in the field of air communication.

Sergei Terentiev and Badr Abdel Aty exchanged views on plans for joint events in 2022, including holding the first meeting of the Commission on Political Dialogue and Bilateral Co-operation at the level of the foreign ministers of Belarus and Egypt. Cultural events dedicated to the 30th anniversary of the establishment of diplomatic relations between the two countries were discussed as well.

The sides noted importance of effective work of the interstate co-operation mechanisms for comprehensive development of Belarusian-Egyptian relations.