Possible threats and measures to respond to them were discussed in detail at today’s meeting on military security issues with the President’s participation, and Defence Minister Viktor Khrenin later informed reporters on what was high on the agenda 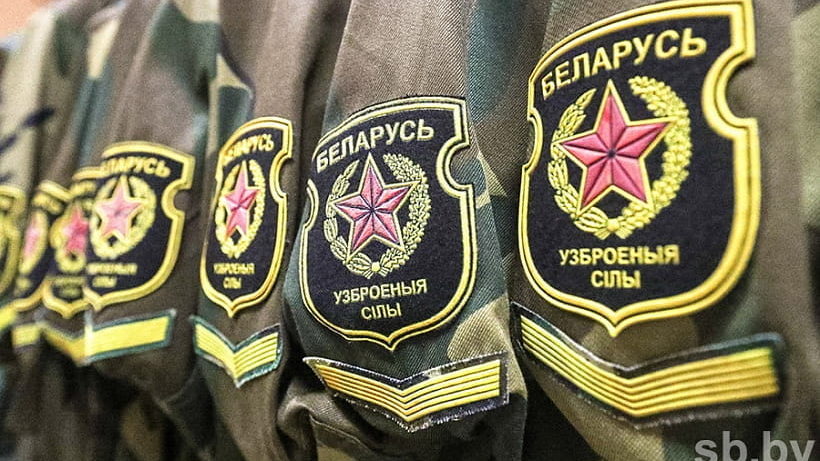 The Defence Minister noted that the situation today is not easy, and a number of neighbouring states openly pursue a hostile policy towards Belarus.

“We cannot ignore this, and the meeting paid special attention to the issues of timely disclosure of threats to the security of Belarus and development of comprehensive proactive response measures. Following the discussion, the President set clear, specific tasks. I will not voice them, but we – the military departments – will proceed to their immediate implementation,” Mr. Khrenin said, adding that the military will respond ‘quickly, accurately and adequately to the emerging situation’ to any possible threats against Belarus. “We have resources and capabilities for this,” he stressed.

Mr. Khrenin also commented on the issues of mobilisation, which Aleksandr Lukashenko touched upon during the meeting, “The Head of State clearly responded to the attempt to rock our society with this aspect. Firstly, there will be no mobilisation. Secondly, the military department deals with issues of mobilisation on a regular basis, from year to year. Every time we improve issues at the legislative level, and there is now no special nervousness when notices arrive: they are sent to study a military occupational specialty, or these are either verification or scheduled reserve training: people come and perform their tasks.”