The Prosecutor General's Office of Belarus has sent requests for legal assistance in the case of the genocide of the Belarusian people to 17 countries, and the head of the General Prosecutor’s Office investigation team in the criminal case, Valery Tolkachev, informed on how many of them have responded and are rendering assistance to the country 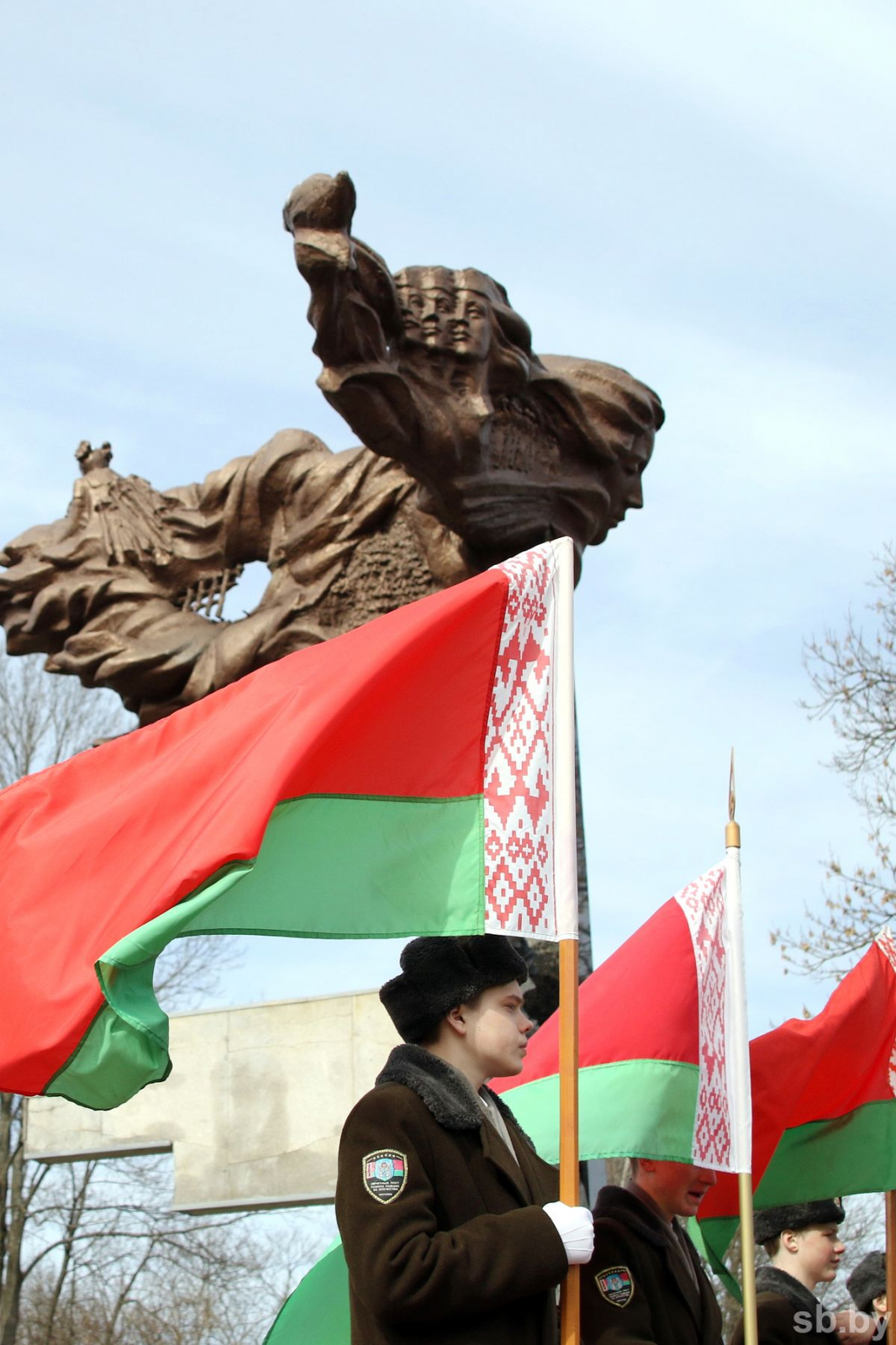 In his talk with the STV TV channel, Mr. Tolkachev noted, “We have sent fifty-one requests to 17 countries worldwide. We asked for the interrogation of witnesses and participants of punitive operations. We also addressed with a request to provide us with certain copies of archival documents.”

Speaking about the response, the official noted, “We register response on the side of Argentina, while Germany has asked for additional information from us. Russia has actively joined in: it is rendering assistance in the investigation of this criminal case."

Meanwhile, as stated by Mr. Tolkachev, Lithuanians and Latvians refused to co-operate, and the latter referred to the Seimas’ decision ‘on historical aspect of the Latvian SS region’. “The execution of the received request for legal assistance would have inevitably damaged the sovereignty of the Republic of Latvia and jeopardize the rights of its citizens, while creating risks to Latvia’s state security,” the Belarusian official quoted the Latvian response.

“The most disgusting point in this answer is that Latvian battalions created a backbone of those who were murdering Belarusians in the Vitebsk Region during a wild punitive operation in the winter of 1943,” the Chairman of the Standing Commission on Education, Culture and Science of the House of Representatives, Igor Marzalyuk, stressed. “They burned a strip of 30-40km there. They wanted to make it 100km but failed since partisans demonstrated desperate resistance. Just think over: there was is a clear genocidal motive. They were destroying people on ethnic grounds which is the most important criterion of genocide.”

“I would suggest them [Latvians] to introduce a day of remembrance, a day of repentance to the Belarusian people,” Mr. Marzalyuk added.