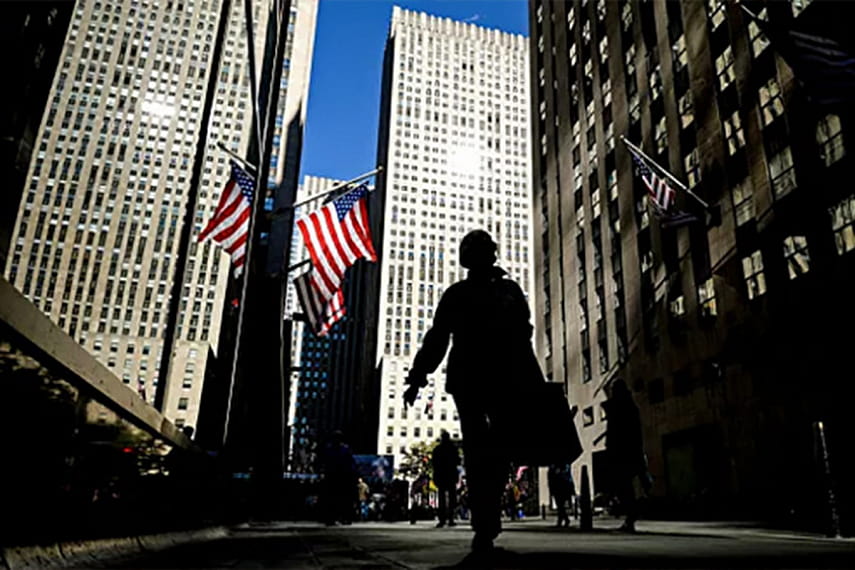 Acceptance and processing of documents sent by mail will cease from October 8th. Documents received after this date will be passed to the Embassy of Belarus in the United States no earlier than November 1st. After October 8th, telephone consultations will also be unavailable.