This was noted by Sergei Shlychkov, the Chairman of the State Committee for Science and Technology (SCST), during the fourth meeting of the Commission for Sci-Tech Co-operation of the Belarusian-Chinese Intergovernmental Committee on Co-operation 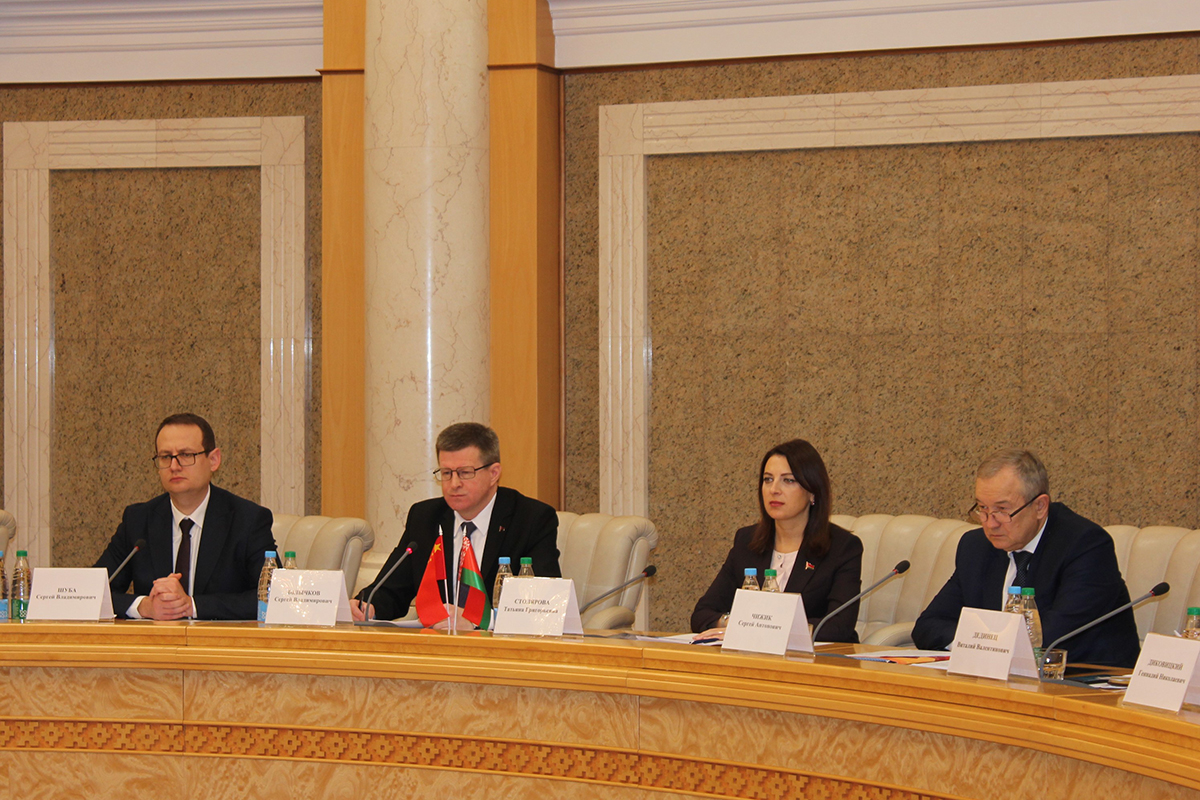 “In terms of sci-tech interaction with different countries Belarus focuses on the implementation of joint projects. Moreover, these projects should be of interest to both states, as in the case of China and Belarus. As a result of the event held in Shanghai, thirty-five projects between our countries were approved for implementation from 2022 to 2024, with sources and volumes of financing also identified,” he added.

The selection of projects was preceded by the development of priority areas that would be of interest to both the Belarusian and Chinese sides. According to Sergei Shlychkov, a unified system of priorities for scientific, sci-tech and innovative activities in Belarus was approved by the Presidential Decree No. 156 adopted in 2020. China has a similar system.

“After analysing them, we realised that our priorities are 90 percent the same. The major of them are digital information and communication technologies. In fact, this is all the products that surround us. Next on the list are biomedicine, industry, machine building, etc.”

“A preliminary agreement was reached on the implementation of another twenty projects. But, as practice has shown (we also started the previous round with 20 projects), in the end there can be much more of them.”